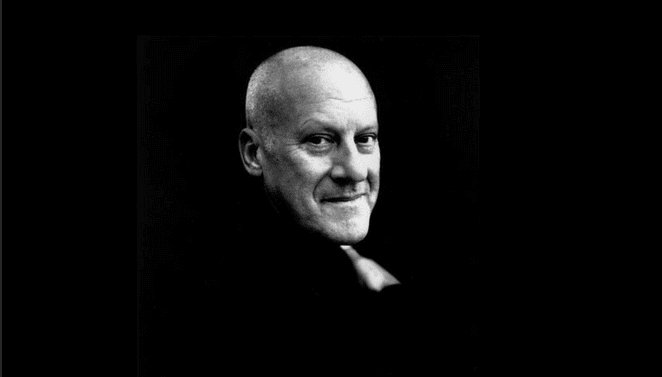 June 10, 2015—Last night Lord Norman Foster received the Louis Kahn Memorial Award at a ceremony at the University of Pennsylvania Museum in Philadelphia. Established in 1983 in honor of one of Philadelphia’s most influential architects, the annual award recognizes excellence in architecture. Lord Foster delivered a lecture in which he reflected on Kahn’s influence on his own work, from his early career to the practice’s current project for Comcast Corporation, a global media and technology company, which is currently under construction, and the recent appointment for a New Patient Pavilion at the University of Pennsylvania Health System, both in Philadelphia.

Alongside the award, an exhibition tracing the design process of the Comcast Innovation and Technology Center is being held at Philadelphia Center for Architecture. Featuring detailed models, renderings and a timeline of concept sketches by Norman Foster, ‘Designing Our Skyline: The Comcast Innovation and Technology Center by Foster + Partners’ runs until the end of July.

“I am deeply honoured to receive this award, particularly as I studied for my master’s degree at Kahn’s Yale University Art Gallery in 1961. I have been hugely influenced by his work, which is still as fresh today as it was then. I was privileged to meet Louis Kahn at the University of Pennsylvania School of Architecture and to later teach there.”

The Louis I. Kahn Memorial Lecture was established in 1983 in honour of one of Philadelphia’s most influential architects. A portion of the proceeds from the event is donated both to the Charter High School for Architecture & Design and to fund on-going educational programs conducted by the Philadelphia Center for Architecture. The lecture is supported by lead sponsors Liberty Property Trust and Comcast, NBC10, Telemundo62, and Comcast-Spectacor

‘Designing Our Skyline: The Comcast Innovation and Technology Center by Foster + Partners’ features detailed models, renderings and a timeline of concept sketches by Lord Foster. The exhibition is free of charge and is open everyday until July 29 2015. The exhibition is sponsored by General Building Contractors Association.