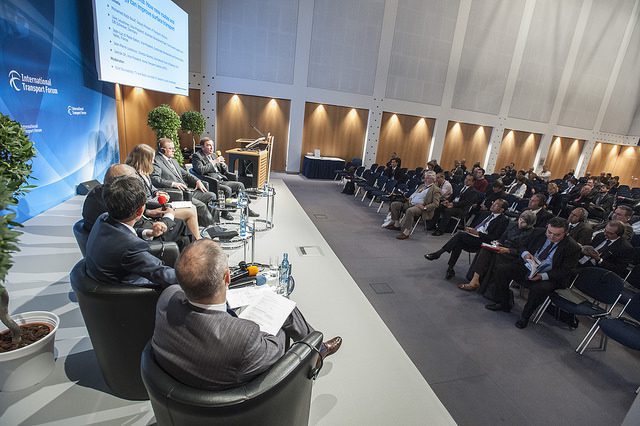 “I urge all of you to accelerate your efforts”, Ban said in a video message released ahead of the annual meeting of transport ministers during their global summit in the German city of Leipzig. “It is time to reshape the world’s transport systems for a cleaner, safer and more sustainable future.”

Ban called sustainable transport “a common thread” linking the upcoming UN Summit in September in New York and the COP21 climate change conference in Paris in December. In New York, world leaders will define a post-2015 development agenda. In Paris, governments will seek to agree on concrete actions to limit the effects of global warming.

Tomorrow (28 May), transport ministers will discuss mitigating transport-related climate change impacts of trade and tourism during the ministerial session of the Leipzig Summit. Ministers will also work on a joint declaration.