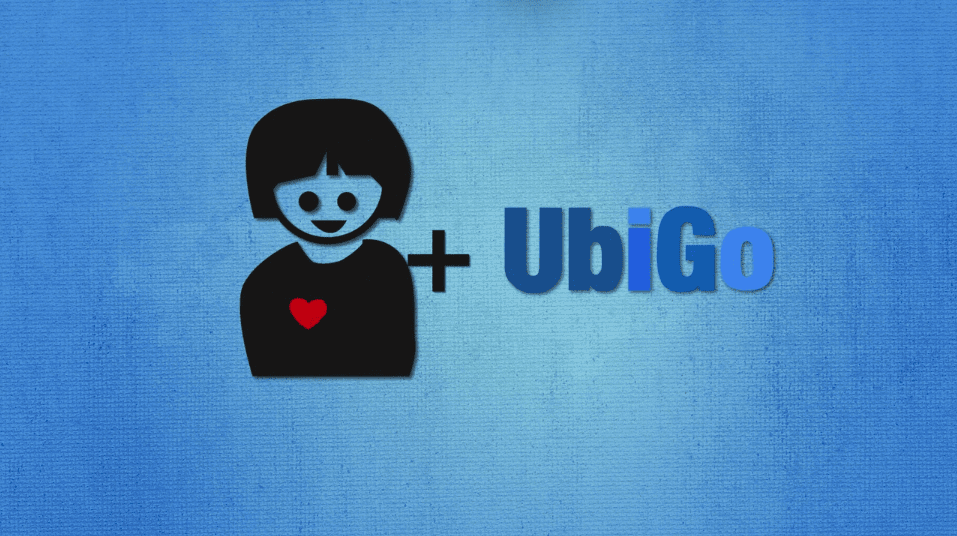 UbiGo receives the Award in the passenger category for its innovative all-in-one urban mobility platform that combines different modes of transport into a single offer for the everyday travel needs of urban households and companies.

The St. Lawrence Seaway Management Corporation (SLSMC) receives the Award in the freight category for the world’s first hands-free mooring system for deep water locks and the potential this offers for operating water-borne transport more efficiently.

The Promising Innovation in Transport Award is offered by the International Transport Forum at the OECD, an intergovernmental organisation for the transport sector with 54 member countries. It will be presented on 28 May in Leipzig, Germany, during the 2015 Summit of transport ministers.

Developed and tested in Gothenburg, Sweden’s second largest city, UbiGo procures urban travel in volume from operators, repackages the offer and delivers it as combined mobility to users from a single platform. Users are charged with units deducted for use of mobility services, similar to how SMS, surf and phone calls are charged under flexible mobile phone subscriptions.

During a test phase with 70 paying households, over 12 000 transactions were made. None of the participating households stopped using the service and a clear majority want to stay on as customers, the main reason being convenience. UbiGo is currently working on a franchising concept that will allow local partners in large cities to operate the service using the knowledge, concept and brand developed in Gothenburg. UbiGo is co-operating with Ericsson to develop a next generation scalable IT-platform that can be used by UbiGo-services.

“A service like UbiGo acts as ‘grease’ between the ambitions of large cities to limit the use of the car and the need of households and companies to manage everyday life,” says Hans Arby, CEO of UbiGo. “UbiGo focuses on providing a better service than private car ownership can offer, not on convincing people cars are bad.”

UbiGo was developed as part of the Go:smart initiative funded by the Swedish innovation agency, Vinnov. Development is led by Lindholmen Science Park, with partners such as Volvo, Chalmers University, the City of Gothenburg, Viktoria Institute, Västtrafik and others.

In awarding the prize, the jury applauded the UbiGo project for putting customers’ needs at the heart of its approach to reduce car use and specifically noted “the good potential for replicability”.

The SLSMC operates the Canadian sections of the St. Lawrence Seaway, a waterway that connects over 40 ports within the 3,700 km Great Lakes/Seaway System to the Atlantic Ocean. The Seaway has 16 high-lift locks, 14 within the Canadian portion and two within the US portion. Transiting each lock traditionally requires using heavy steel mooring lines to tie up a ship to a series of bollards on the lock wall.

The SLSMC, together with its supplier Cavotec, developed an innovative solution to modernise lock transits. The Hands-Free Mooring (HFM) system employs vacuum pads mounted on vertical rails to secure the vessel during the lockage process, tracking the vessel as it is raised or lowered, while keeping it at a fixed distance from the lock wall.

Prototypes were developed from 2006 to 2012, and implementation started in 2013. Full deployment of HFM will be completed by 2018, and will encompass all Seaway high-lift locks for a total of 16 locks under both Canadian and US management.

“Hands-Free Mooring is becoming a reality on the St. Lawrence Seaway because all the stakeholders supported the project,” said Terence Bowles, President and CEO of the SLSMC. “Vessel operators participated in testing; pilots made recommendations and acted as ambassadors; Transport Canada partnered with us in providing funding for the modernisation project; and Cavotec worked tirelessly to deliver the technology. Thanks to close co-operation with our US colleagues at the St. Lawrence Seaway Development Corporation, this project is becoming a universal solution for Seaway transits.”

In Korea, over 90 percent of passengers using public transit in the metropolitan areas pay fares with transport cards. It was cumbersome, however, that people had to use different cards when traveling to other regions since the cards, issued by 11 regional operators, were not compatible with each other. In 2008, the Ministry of Land, Infrastructure and Transport (MOLIT) embarked on the project of “One Card All Pass” service which makes it possible for just one nationally compatible transport card to be sufficient for all public transport modes, including bus, metro, railway and expressway across the country. After six years of strenuous effort developing the technology for the compatibility standard and persuading 17 regional governments and 11 card operators to participate in the initiative, the service was launched in June 2014. Survey results show that around 90% of users are satisfied with the nationally compatible cards. MOLIT is currently pursuing the expansion of the coverage of One Card All Pass to long-distance buses like express buses and inter-regional buses by the end of 2015.

eHighway brings the benefits of electric mobility to heavy-duty road freight. It combines overhead contact line electrification with hybrid-electric trucks that can also drive outside of the electric road. An active pantograph enables the vehicle to connect and disconnect the overhead contact line, while driving at normal speeds, without changing driving behaviour. The potential for electrifying heavily used truck routes is considerable. eHighways could initially service truck shuttle connections, e.g. between a port and a rail yard. Later, they could be deployed on main freight corridors: In Germany, 60% of road freight emissions occur on just 2% of the road network; similar to France. Tests have been ongoing since 2010. The first public road demonstration has been contracted with California’s South Coast Air Quality Management District, the air pollution control agency for the Los Angeles metropolitan region. The demonstration phase, with at least three heavy-duty trucks, will start in the autumn of 2015 and run for 12 months. In Germany, a plan for a field trial of the system before September 2017 has been approved.

ABOUT THE INTERNATIONAL TRANSPORT FORUM
Who we are
The International Transport Forum is an intergovernmental organisation with 54 member countries. It acts as think tank for transport policy and organises the Annual Summit of transport ministers. ITF is the only global body that covers all transport modes.
What we do
ITF works for transport policies that improve peoples’ lives. Our mission is to foster a deeper understanding of the role of transport in economic growth, environmental sustainability and social inclusion and to raise the public profile of transport policy.
How we do it
ITF organises global dialogue for better transport. We act as a platform for discussion and pre-negotiation of policy issues across all transport modes. We analyse trends, share knowledge and promote exchange among transport decision-makers and civil society. ITF’s Annual Summit is the world’s largest gathering of transport ministers and the leading global platform for dialogue on transport policy.