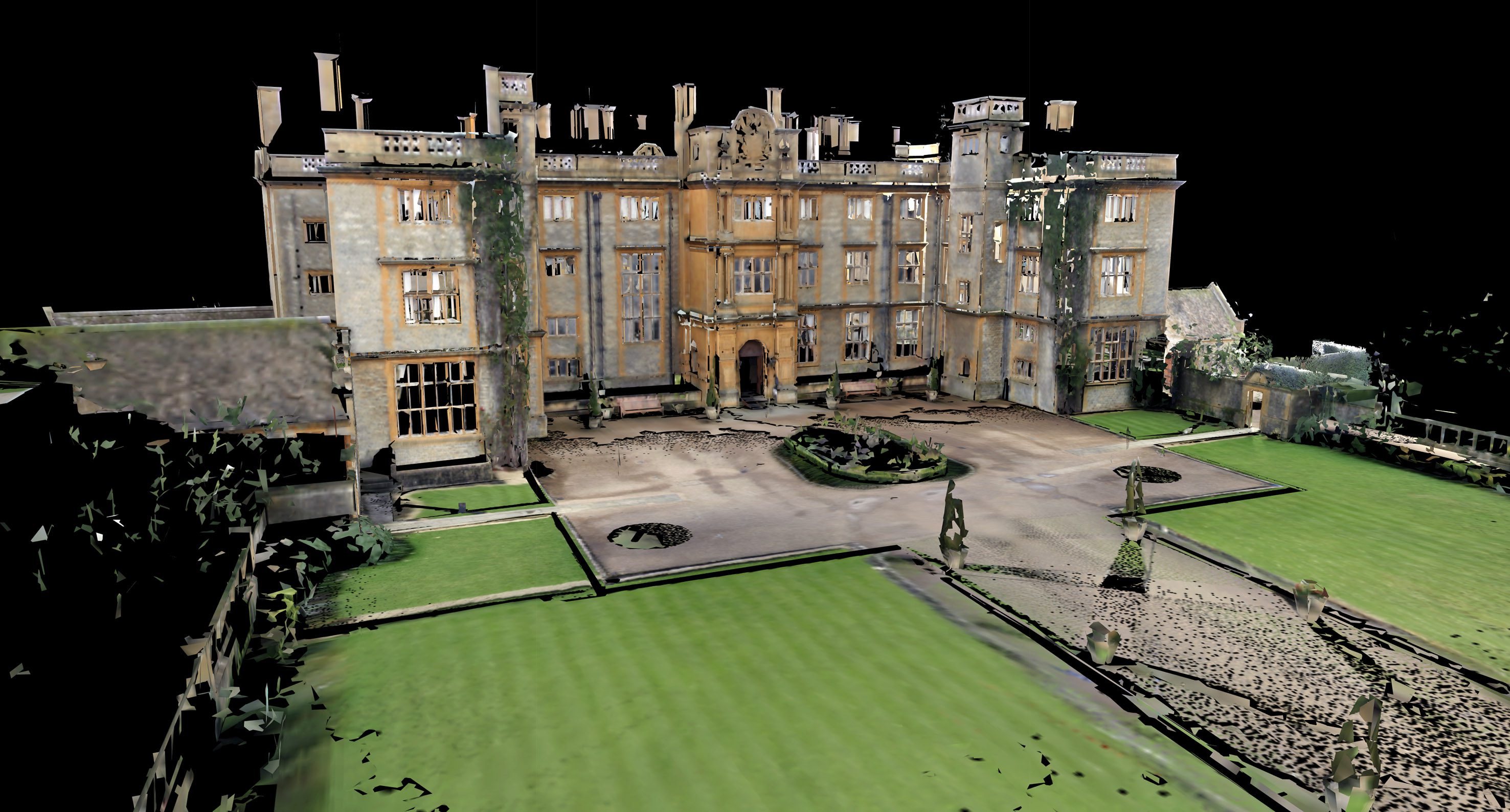 Other new functionality allows users to quickly and accurately generate 3D models and then easily produce 2D plans, elevations or sections for use in project documentation. The software also includes the ability to create scaled ortho images from the point cloud data that can be used to draw measure or take dimensions from.

With an evaluation version available for free download from the company’s website from June the latest version of Pointfuse will be demonstrated at GEO Business 2015, the geospatial trade exhibition and conference, which takes place from the 27-28 May 2015 at the Business Design Centre, Islington, London.

“The latest version of Pointfuse makes it even faster and easier to visualize large point cloud as textured vector models,” commented Mark Senior, Pointfuse Development Manager, “but, more importantly we have simplified the workflow allowing users to create 3D models, 2D line work and scaled ortho images automatically, quickly and easily. These are then fully compatible with CAD software and modelling packages. The models can also be made to look photorealistic with automatic and accurate texturing.”

Another new feature in the latest Pointfuse release is the ability to create scaled ortho images from the point cloud data. These can be used alongside Pointfuse generated vectors, or independent workflows, to produce 2D images using third party CAD and modelling software. Using a range of new selection tools within Pointfuse these ortho images can be created from any angle and direction and can be used to draw, measure or take dimensions from.

Pointfuse is a powerful modelling engine developed by Arithmetica, a hi-tech company based at Shepperton Studios.  Pointfuse gives professionals an astonishingly fast, precise and flexible way of converting the vast point cloud datasets generated by laser scanners or photogrammetry into high fidelity vector models. Designed for engineers, architects and construction professionals, Pointfuse uses advanced statistical techniques to create vector models which can then be manipulated using any industry-standard CAD system.

Arithmetica is an innovator in 360-degree imaging solutions and automated laser scanning data processing software.  Located at the world famous Shepperton Studios near London, Arithmetica is the company behind SphereVision and Pointfuse. Arithmetica is an inventive software house that develops ground breaking software solutions to solve real world scientific, medical and engineering problems. Arithmetica builds on more than thirty years of television and film production to develop software for clients around the world. Arithmetica solutions handle complex data rich information and are simple and easy to use.