/ Design/Engineering / Twinmotion to be Distributed Worldwide by Abvent

Twinmotion to be Distributed Worldwide by Abvent 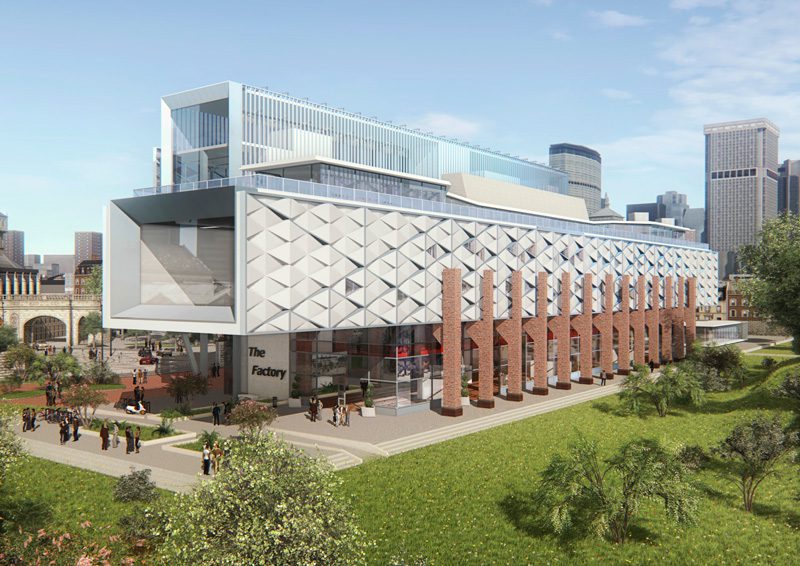 PARIS, May 20, 2015 — Abvent S.A., developer of Artlantis, has announced that it has taken over the distribution and communications of and support for Twinmotion, a visualization and 3D immersion software that allows users to instantly create a digital model of their 3D projects, adding life-like effects in real-time. Twinmotion was developed as the result of a long-term relationship between the developer and international architecture firms.

Twinmotion is a real-time visualization technology developed for the Windows OS that is changing the way designers and engineers interact with their models.  Compatible with every 3D modeling software on the market today, Twinmotion is a great fit for any landscape, urban planning or building professional.

Twinmotion is designed with an easy and intuitive user interface. It has been developed to be used right out of the box and to be efficient without losing any time. In addition to being incredibly easy to use, Twinmotion will create high quality images and animations in the blink of an eye.  Twinmotion 2015 allows users to create iView panoramas that can easily be shared with partners and clients.

The announcement was timed to coincide with the launch of Twinmotion 2015, the latest version of this game-changing visualization software.  New features include:

What’s new in Twinmotion 2015?  Watch the video to find out!

Since 1985, the Abvent Group has offered innovative image and design solutions for CAD professionals in the fields of architecture and design, and photography. For over 25 years, Abvent’s cutting edge approach to digital imagery has resulted in products and services that are innovative, powerful, and easy-to-use.  Abvent develops and publishes Artlantis, a family of stand-alone 3D rendering applications developed especially for architects and designers, ideal for quickly and easily creating high-resolution 3D renderings, iVisit 3DPanoramas, iVisit 3D VR Objects and animations.  A recognized leader in preview window technology, Artlantis is the rendering software used by architects, designers and urban design professionals in more than 80 countries.

Comments are disabled
NEXT ARTICLE
AEG Debuts at FESPA 2015 with Wide-format Innovation
May 20, 2015
PREVIOUS ARTICLE
Bentley Systems Announces Introductory Access Programs for the CONNECT Edition
May 19, 2015