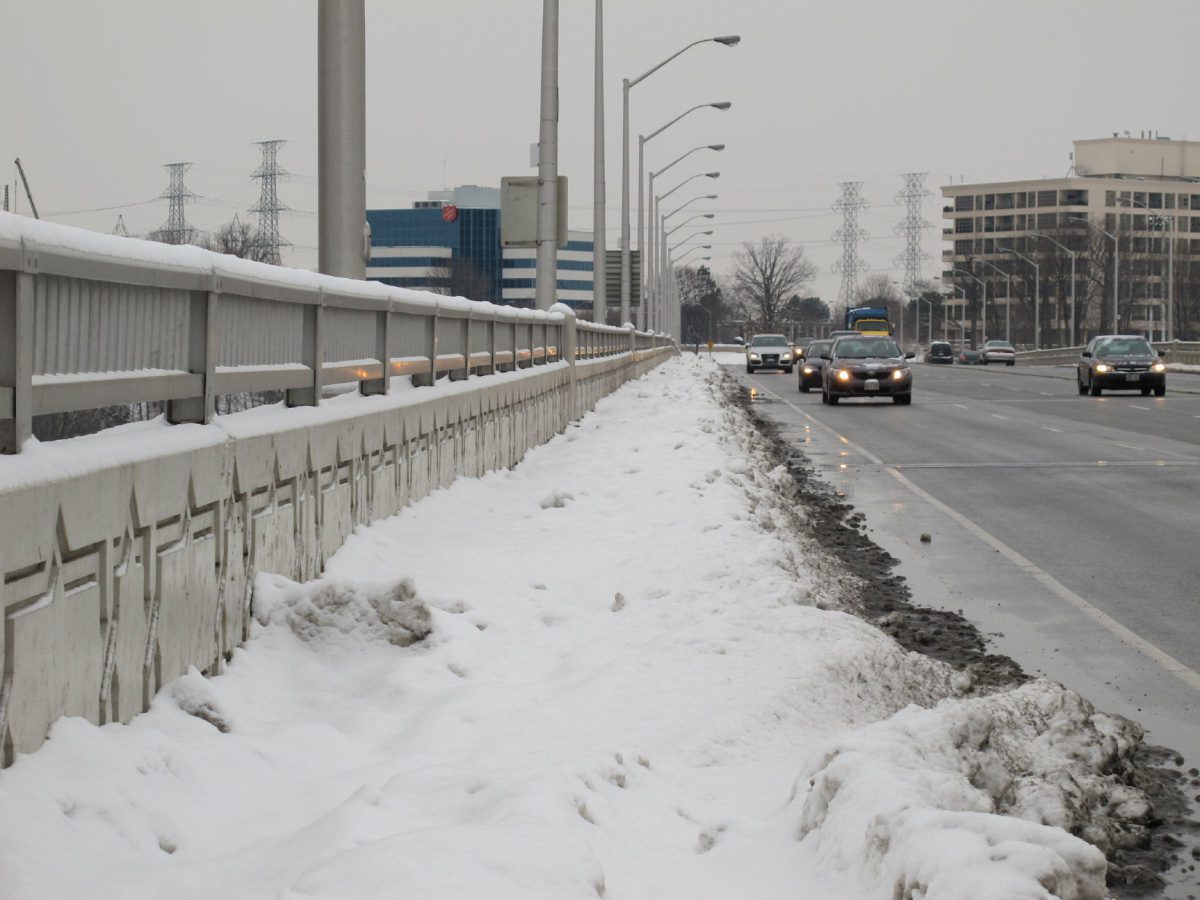 Matt Ball on May 18, 2015 - in Corporate, Maintenance
Sandy, Utah, May 18, 2015—During the winter of 2014, the City of Troy, Michigan, faced record low temperatures and snowfall depths. Armed with Freeance Mobile for Cityworks, the Department of Public Works was able to quickly react to increased snow removal requests from police dispatch and citizen requests. At the same time, Cityworks helped City staff manage planned snow removal and ongoing maintenance operations while keeping the public informed.

Recognized for their progressive use of technology within public service, the City of Troy first implemented Cityworks in 2010. Linked to the City’s emergency notification system, police dispatchers can instantly alert the Department of Public Works and administration of snow emergencies. The alert system sends an email and generates a work order within Cityworks, which is immediately made available for the Department of Public Works to review and execute. Cityworks logs all activity related to the work, maintaining a comprehensive record of the work completed.

“In addition to developing a much better snow and ice removal process,” said Alex Bellak, GIS administrator, “the City developed a model and foundation to further automate and streamline other systems. The City learned to utilize out-of-the-box solutions and integrate them to build a system that is more than the sum of its parts.”

The City also utilizes social media to communicate with citizens. By having Cityworks in the field, they are able to use maps to provide real-time updates on events. The map changes to communicate an updated status on streets that have been or are being plowed. This map is available on the City’s website and linked to social media outlets, such as the City’s Twitter and Facebook pages, when snow and ice management is in progress.

“How a public agency addressed citizen requests—in one way or another—is constantly measured by the community,” said Brian Haslam, president and CEO of Cityworks. “Speed, accuracy, and efficiency is the expectation under normal circumstances, but in a time of crisis, such as extreme winter conditions or severe storms, that expectation doesn’t flinch. Time tested and proven, Cityworks provides not only the information needed in the office and at the scene, but unique and powerful GIS-centric views like no other system. Like so many of our customers, the City of Troy knows they can rely on Cityworks at any time, including in times of trouble.”

Since 1996, Cityworks® has been streamlining the way agencies manage public infrastructure and property by combining the asset geodatabase with the business logic of agencies that care for infrastructure and property. An authoritative resource and system of record, Cityworks elevates Esri®’s ArcGIS® Location Platform specifically to manage workflow, schedule resources and prioritize activities—saving time and improving operational efficiencies. Time-tested and proven technology, Cityworks is Empowering GIS® at more than 500 organizations around the world.