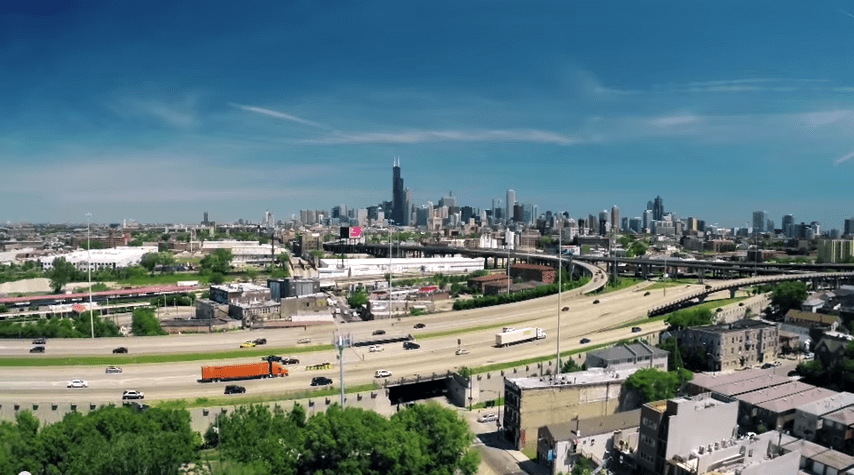 SPRINGFIELD – The Illinois Department of Transportation (IDOT) today released a six-year, $8.4 billion highway construction plan that fixes and improves roads and bridges throughout the state, but anticipates a rapid deterioration in the overall condition of Illinois infrastructure due to a lack of sustainable investment.

“While this latest multiyear program will have a positive impact on many of our communities, it also underscores the urgency to find a long-term, sustainable solution for our infrastructure needs,” said Acting Illinois Transportation Secretary Randy Blankenhorn. “A high-quality transportation network is a job creator and economic asset. But just maintaining our existing system will be a challenge, with the ability to take on any new projects extremely difficult.”

For the last month, Acting Secretary Blankenhorn and IDOT have been on a statewide listening tour to hear about the infrastructure needs and priorities from residents, business and stakeholders who rely on the state’s transportation system. A final report will be presented to the governor’s office and the General Assembly after the tour wraps up May 22.

The multiyear program in its entirety can be viewed at goo.gl/gLOqt7. Listening tour dates and locations, as well as an online survey for those who cannot attend, are available at http://www.idot.illinois.gov/.