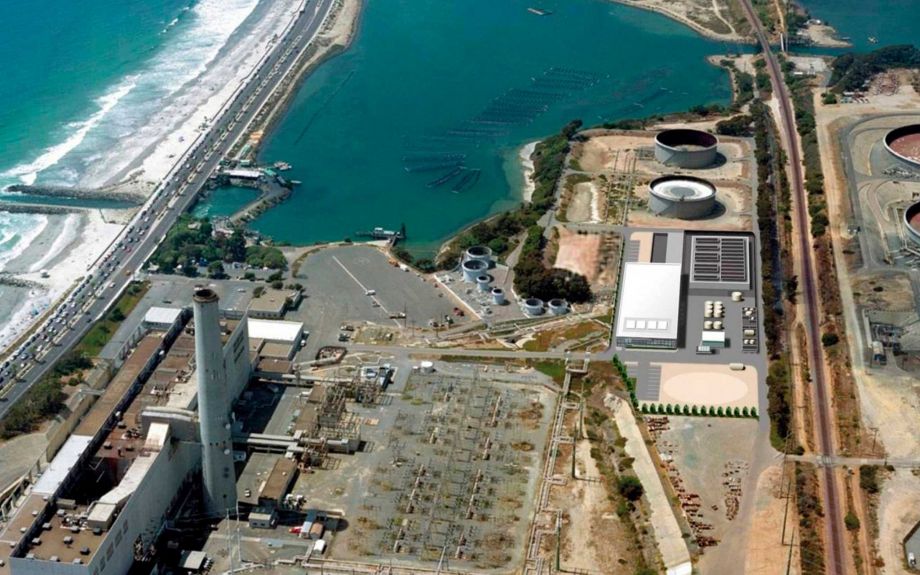 California is the first state in the United States to adopt statewide rules for the construction and operation of seawater desalination facilities, addressing concerns for marine ecosystems.

The State Water Resources Control Board has approved an amendment to the Water Quality Control Plan for the Ocean Waters of California (Ocean Plan) which addresses the effects related to the construction and operation of desalination projects.

The amendment outlines criteria for ocean water usage as supplement to drinking water without hamepering the quality of water or damaging the marine ecosystem.

The new rules have been formulated as the state looks for alternative sources of water supply in view of prolonged drought.

State Water Board chairperson Felicia Marcus said: “Desalination is one of several tools communities can use in appropriate circumstances to gain greater water security. This amendment will provide a consistent framework for communities and industry as they consider desalination, while protecting the coastal marine environment.”

New or expanded seawater desalination facilities will need to use best available site, design, technology, and mitigation measures to lessen intake and mortality of marine life, as per the amended rules.

The step has indicated alternative intake and disposal methods along with mitigation measures to ensure protection of marine life.

The amendment has been backed by a detailed study which tried to find out the best methods to minimise the impacts of seawater intakes and effects of brine discharges by the coastal facilities.

The state presently houses multiple small desalination facilities, with several larger ones planned along the coast. Carlsbad is one such major water treatment project which is almost ready to be commissioned.