/ Analysis / The Chemistry of Waters that Follow from Fracking: A Case Study

The Chemistry of Waters that Follow from Fracking: A Case Study 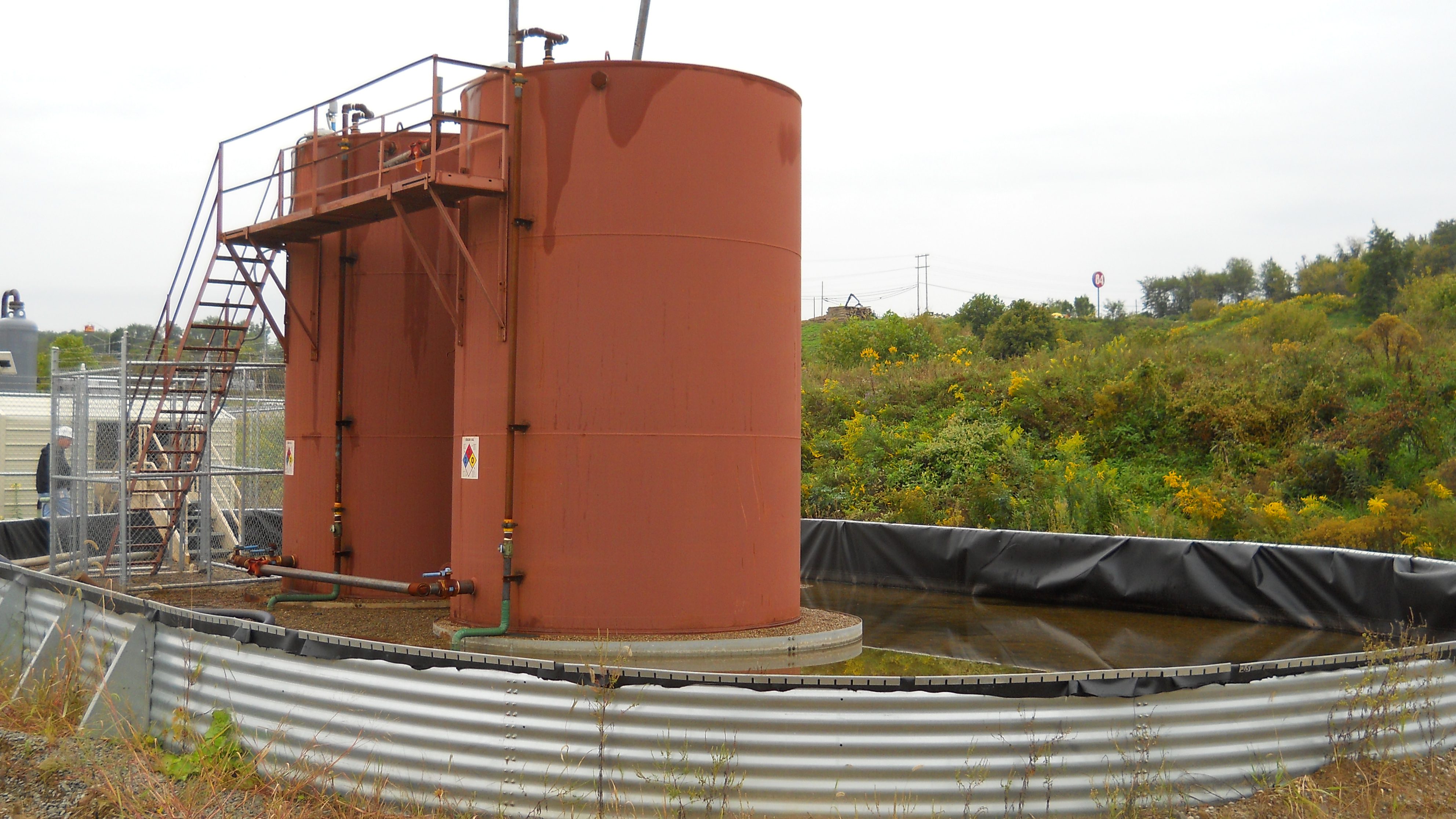 In a study of 13 hydraulically fractured shale gas wells in north-central Pennsylvania, USGS researchers found that the microbiology and organic chemistry of the produced waters varied widely from well to well.

The variations in these aspects of the wells followed no discernible spatial or geological pattern but may be linked to the time a well was in production. Further, the study highlighted the presence of some organic compounds (e.g. benzene) in produced waters that could present potential risks to human health, if the waters are not properly managed.

Produced water is the term specialists use to describe the water brought to the land surface during oil, gas, and coalbed methane production. This water is a mixture of naturally occurring water and fluid injected into the formation deep underground to enhance production. A USGS Fact Sheet on produced water provides more background information and terminology definitions.

Although the USGS investigators found that the inorganic (noncarbon-based) chemistry of produced waters from the shale gas wells tested in the Marcellus region was fairly consistent from well to well and meshed with comparable results of previous studies (see USGS Energy Produced Waters Project), the large differences in the organic geochemistry (carbon-based, including petroleum products) and microbiology (e.g. bacteria) of the produced waters were striking findings of the study.

“Some wells appeared to be hotspots for microbial activity,” observed Denise Akob, a USGS microbiologist and lead author of the study, “but this was not predicted by well location, depth, or salinity. The presence of microbes seemed to be associated with concentrations of specific organic compounds — for example, benzene or acetate — and the length of time that the well was in production.”

The connection between the presence of organic compounds and the detection of microbes was not, in itself, surprising. Many organic compounds used as hydraulic fracturing fluid additives are biodegradable and thus could have supported microbial activity at depth during shale gas production.

The notable differences in volatile organic compounds (VOCs) from the produced waters of the tested wells could play a role in the management of produced waters, particularly since VOCs, such as benzene, may be a health concern around the well or holding pond. In wells without VOCs, on the other hand, disposal strategies could concentrate on issues related to the handling of other hazardous compounds.

The research article can be found in the most recent edition of Applied Geochemistry, Special Issue on Shale Gas Geochemistry.