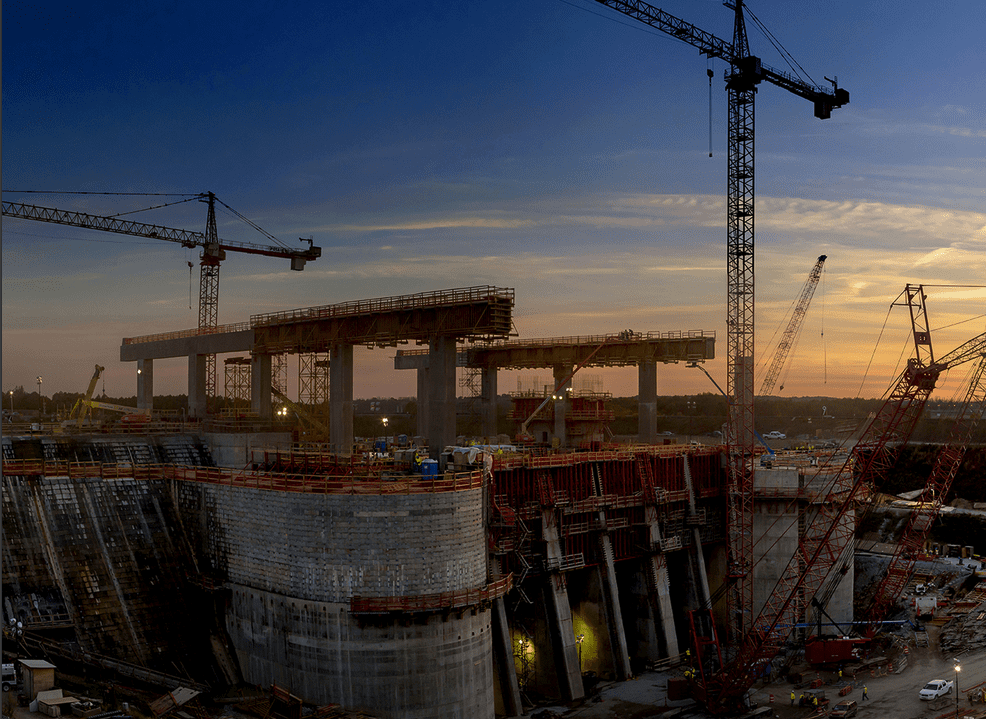 OAK RIDGE, Tenn., April 27, 2015 – For the first time, industry and policymakers have a comprehensive report detailing the U.S. hydropower fleet’s 2,198 plants that provide about 7 percent of the nation’s electricity.

The 98-page report by the Department of Energy’s Oak Ridge National Laboratory researchers Rocio Uria-Martinez, Patrick O’Connor and Megan Johnson is a resource that describes key features of the nation’s hydro resources and systematically tracks trends that have influenced the industry in recent years.

“The people who make critical decisions about U.S. hydropower can now turn to one place to find information that has broad implications,” said Uria-Martinez, who noted that the existing fleet has been constructed over the course of an entire century. “Hydropower has a long history but also a promising future as it continues to grow and play a key role in the nation’s power system.”

People who access the report can easily search the database to make highly informed decisions that have a direct impact on the lives of potentially millions of people, Uria-Martinez said.

The report highlights the diversity of the hydropower fleet in terms of location, size, ownership and operational modes. The fleet includes high-flexibility pumped storage hydropower and peaking hydropower plants as well as run-of-river facilities with capacity factors as high as 80 percent. Additionally, there are many federal owned hydropower plants associated with large reservoirs where electricity generation is seen as a byproduct of other authorized purposes.

This 2014 Hydropower Market Report complements existing annual reports such as the DOE Wind Technologies Market and Distributed Wind Market reports, which collectively provide a wealth of information about the nation’s renewable power resources, Uria-Martinez said. The hydropower report is available at http://nhaap.ornl.gov/HMR/2014.

UT-Battelle manages ORNL for the DOE’s Office of Science. The Office of Science is the single largest supporter of basic research in the physical sciences in the United States, and is working to address some of the most pressing challenges of our time. For more information, please visit http://science.energy.gov/.