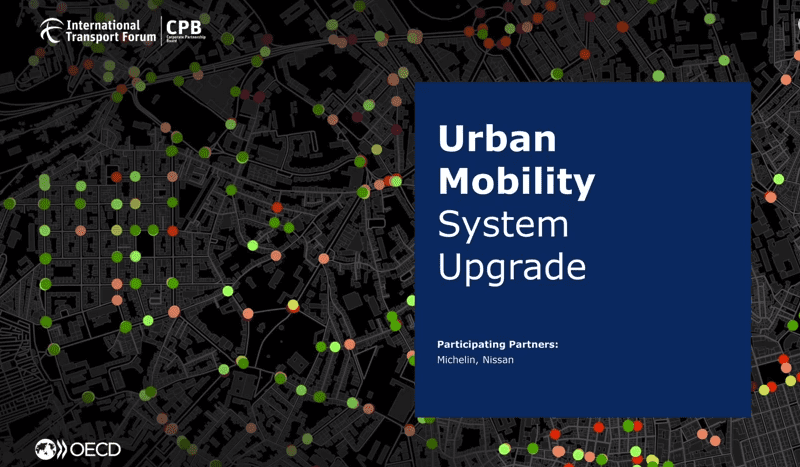 April 30, 2015—A fleet of self-driving shared cars could make 90% of conventional cars in mid-sized cities superfluous, according to a study published by the International Transport Forum at the OECD.

Even during peak hours, only one third (35%) of the current number of cars would be needed to provide the same number of trips as today.

The largest reduction is achieved where a fleet of TaxiBots is complemented by a subway or other high-capacity public transport. But even in the least effective scenario, 50% of cars would no longer be needed (AutoVots without subway).

The need for on-street parking spots could be totally removed with a fleet of shared self-driving cars in all scenarios, allowing the reallocation of 1.5 million m² (20% of road space) to other uses.

While the number of cars is drastically lower, total kilometres travelled increase. This is due to detours for pick-ups/drop-offs, repositioning and a shift from bus trips to shared cars. The additional travel could increase environmental impacts, if the fleets used conventional engines. If a fleet of electric vehicles were used instead, a TaxiBot fleet would need only 2% more vehicles, however, to accommodate battery re-charging times and reduced travel range.