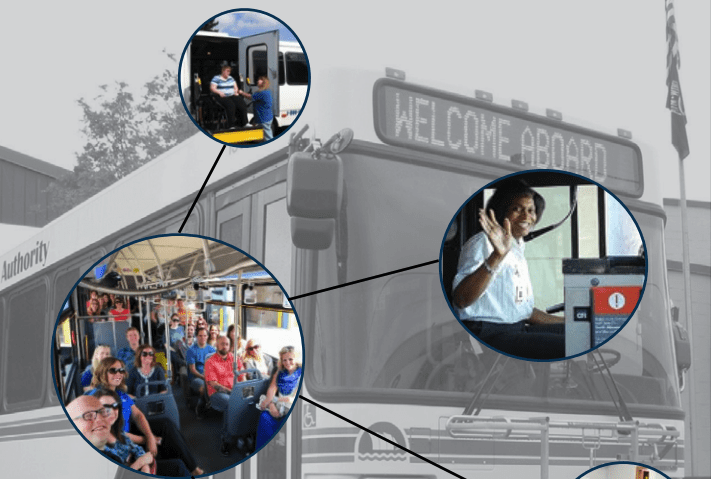 ST. PAUL, Minn., March 13, 2015 — The state’s public transit systems will not keep up with the demand for service if future funding is not secured, according to the Minnesota Department of Transportation’s 2014 Transit Report released today.

The report is published annually to provide citizens and elected officials an overview of public transit services in Minnesota.

“As we look to the future, it’s important that we work to make sure quality public transit services are available to everyone,” said Lt. Gov. Tina Smith. “The Governor’s transportation proposal ensures that will happen throughout the state.”

If future funding is secured, MnDOT’s highest priority is to establish service in locations in Greater Minnesota that currently have no form of public transit service. This expansion would include linking more communities to multi-county services and providing consistent levels of service statewide. Currently, there are 61 transit systems operating in 86 counties in the state.

State funding for public transit is appropriated from the general fund and motor vehicle sales tax revenue. The Metropolitan Council administers a portion of the funds to provide transit service in the seven-county Twin Cities metropolitan area. MnDOT administers the remaining funds outside the Twin Cities.

The report, available online at http://www.dot.state.mn.us/govrel/reports.html, includes fact sheets about every state-supported public transit system in the state, including funding sources, ridership and revenue hours.

The report also lists major accomplishments of transit services in 2013 and 2014. Highlights include new transit system partnerships to improve rider services, introduction of the Bus Rapid Transit in the Twin Cities and the completion of the Metro Green Line, the largest public works project in Minnesota history. The Green Line opened in June 2014 and more than one million rides were recorded in September and October.