/ Corporate / Researchers Take to the Skies to Assess Infrastructure Damage

Researchers Take to the Skies to Assess Infrastructure Damage 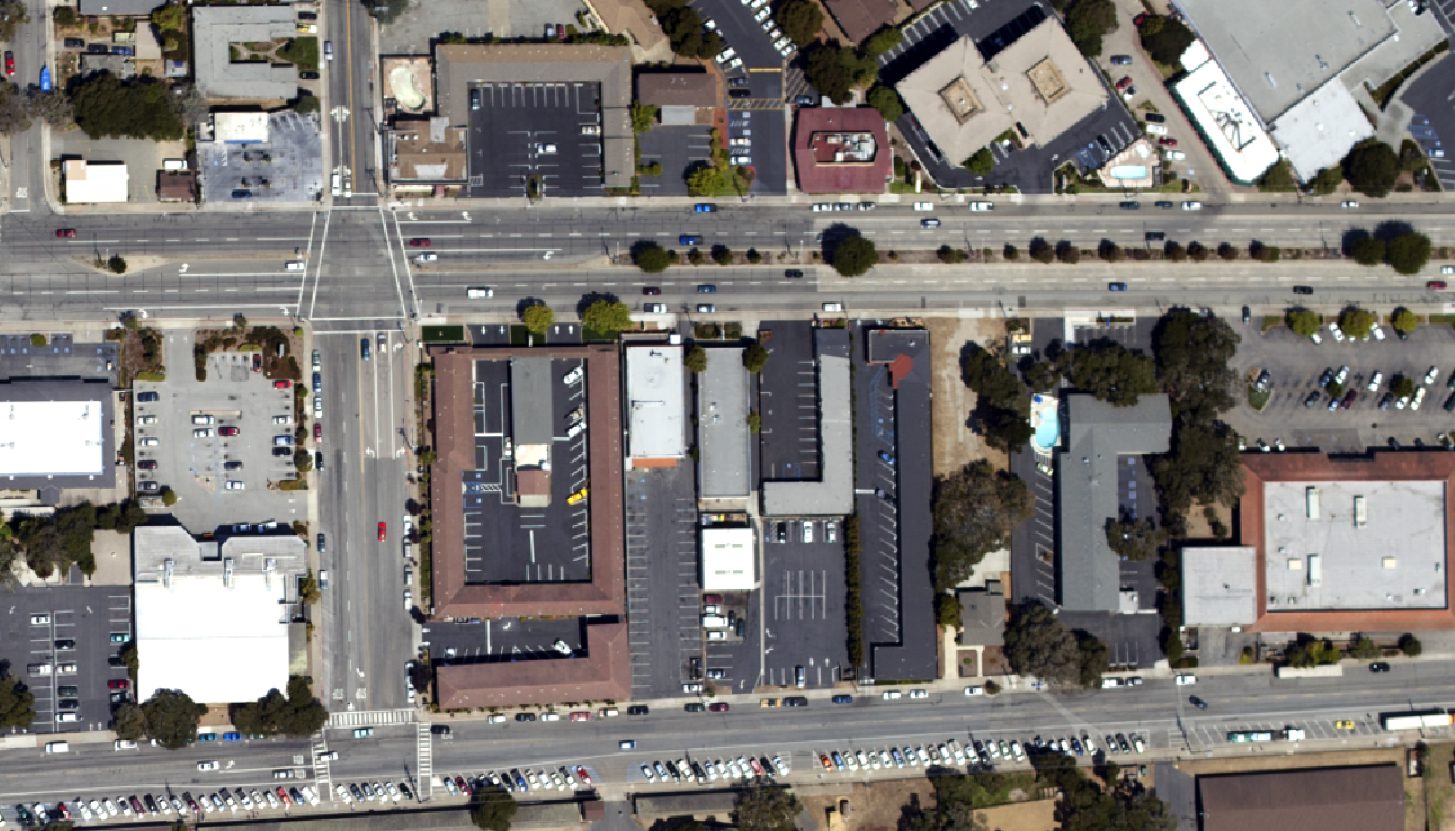 March 4, 2015—Drones, or unmanned aerial vehicles (UAVs), have become increasingly popular over the last half dozen years or so among amateur aeronautical aficionados, engineers and generally anyone fascinated with relatively inexpensive flying machines.

Drones can be used for a number of applications including civilian and military purposes. Monitoring and surveillance are two of the biggest uses for drones.

Now, researchers at the University of New Mexico, along with collaborators at San Diego State University and BAE Systems, are utilizing similar technology to develop an operational prototype that will use innovative remote sensing approaches and cameras mounted on low cost aircraft or unmanned drones to detect and map fine scale transportation infrastructure damage such as cracks, deformations and shifts immediately following natural disasters such as earthquakes, floods and hurricanes.

With the help of a two-year, $1.2 million grant from the United States Department of Transportation Office of the Assistant Secretary for Research & Technology Commercial Remote Sensing and Spatial Information Technologies Program (CRS&SI) and additional support from the UNM College of Arts and Sciences and UNM School of Engineering, researchers Christopher Lippitt and Susan Bogus Halter are conducting the research project.

“We’ve been working on basic technology for really fast and precise change detection by aligning images to each other before a disaster and immediately after an event to detect anything that changed,” said Lippitt, an assistant professor in Department of Geography and Environmental Studies. “We’ve been working on that in a number of applications for awhile, but this is the first time we’re fully operationalizing technology that myself and my collaborators at San Diego State have been developing for many years.”

One of the keys to infrastructure damage assessment is timeliness. Many natural disasters create dangerous situations that are time-sensitive in nature. The first 24 hours are oftentimes critical in terms of damage assessment, search and rescue. Short time-frame damage assessments, sometimes over large urban areas, can be difficult with the current conventional, ground-observations and sensor networks researchers say.

“I like to call it telemedicine for infrastructure. We’re talking about being able to map every piece of critical infrastructure in minutes to hours as opposed to hours to days.” – Christopher Lippitt

The solution to this post-hazard information access challenge is to design flexible, ready-to-deploy, time-sensitive remote sensing systems (TSRSS) based on a network of airborne platforms and digital cameras (manned aircraft in the short term and unmanned aircraft long term).

The project builds upon previous research and patent pending technology to design a complete remote sensing system designed to meet the needs of agencies such as the New Mexico Department of Transportation (DOT) and US DOT. The researchers aim to make available the latest in precision change detection and user optimized remote sensing systems to USDOT for operational assessment of damage to transportation infrastructure following hazard events.

“I like to call it telemedicine for infrastructure,” said Lippitt. “We’re talking about being able to map every piece of critical infrastructure in minutes to hours as opposed to hours to days.”

The researchers will use a GT500 aircraft made by Quicksilver for the project, while also working with corporate partner NEOS Ltd. who’s supporting all the research and development efforts. The information will eventually enable the USDOT, the NMDOT or any local DOT to better manage their assets by bringing much more data to the table than ever before.

“In the UNM School of Engineering’s Department of Civil Engineering, the idea of infrastructure assessment, analysis and management is really important to us,” said Halter. “We have the skills to work with NMDOT or other agencies to better manage their assessments. The new technology that Chris brings to the table allows us to provide much more information and data than we ever would before, much quicker than we could have ever before.”

For example, whenever a natural disaster occurs – a storm or flood event for example – the current practice is to send a handful of engineers out to the site to take a look, assess what’s going on and make a decision.

“We’re talking about technologies that allow us to do that remotely,” Halter said. “Let’s say we can’t access the site. Now we can have all this data that we wouldn’t of had before or as fast. From the engineering side, that’s very attractive new information and technology that we can use in our bread and butter type of field, which is infrastructure assessment and infrastructure management.”

Operationally, the project involves interviewing transportation managers to determine how they do things now. That process will be followed by building the software and hardware capability using manned planes for all of the development phase.

“The long term vision is to pre-deploy unmanned aircraft in a city that would fly around and map the damaged locations,” Lippitt said. “The results of the changes or cracks would then be sent directly to any browser based device – mobile phones, tablets, computers – that engineers around the country could quickly access to help evaluate the damage so emergency managers and transportation managers know how to respond.”

“In terms of the telemedicine idea, it’s not going to be something where we just ship the data to the DOT and they can do with it what they want,” Halter said. “The data would also be available on a web-based platform where the city of Albuquerque, the DOT, emergency medical services or anyone could pull this data up and have access to it if they needed it.”

Right now an infrastructure manager at NMDOT has to say ‘I want information on this road,’ and then send someone out to that road to get the desired information Halter says.

“This is something where we envision routine flyovers and shots taken on a regular basis to detect changes in the infrastructure,” Halter said. “Then, if there was some sort of special event – a flood, storm, hurricane or earthquake depending on where you live in the country, you could do a special flight and look at specific changes or damage to pieces of infrastructure.”

The idea was proposed to the US DOT and adopted shortly thereafter. In partnership with BAE Systems, who is implementing all the technology developed through the project. The technology will be incorporated into the SocketGXP line of desktop, server, and mobile applications for image exploitation and will culminate in 2016 with an actual demonstration in Bernalillo County, the test bed for the nation.

Ultimately, the researchers hope it becomes the new, DOT approach to monitoring infrastructure after natural disasters.