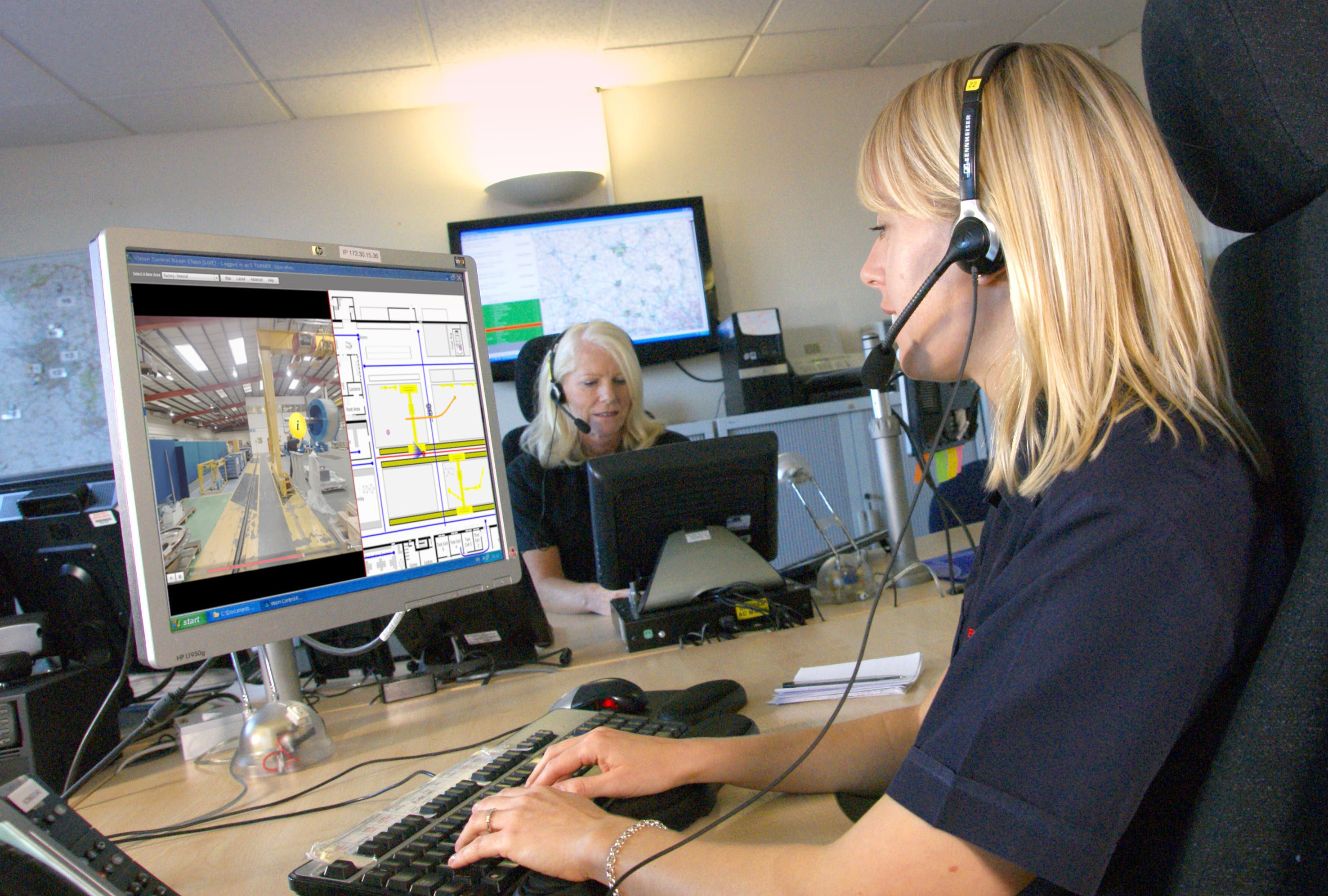 Shepperton Studios, London, March 5, 2015 – Arithmetica is to showcase its 360 degree video imaging solutions at the UK’s premier security and law enforcement event. The SphereVision range of recording, processing and playback solutions allows for the creation of fully interactive 360 degree videography. With the ability to integrate floor plans, architectural drawings and other types of documents, the SphereVision solution is ideally suited for police and security applications including risk assessment, event management, training, incident response and post event analysis and investigation.

The Security and Policing event takes place on the 10-12 March 2015 at FIVE (Farnborough International Venue & Events), Hampshire. Aimed at police, law enforcement and security professionals who are tasked with security, civil protection and National Resilience, Security and Policing will showcase world leading products and services. Arithmetica will be demonstrating the SphereVision products on stand A99.

Mark Senior, Business Development Manager, is excited at the potential of SphereVision for those involved in every aspect of security and policing. “Using a 360 degree video or other spherical content integrated with maps, site plans and other reference information, police and security professionals can build up their awareness of an environment and its hazards from the safety of a control room or incident perimeter. Training scenarios can be developed and exercises recorded using portable SphereVision systems allowing for decisions made to be analysed and learnt from.”

The SphereVision product range includes 360 degree recording systems with options for vehicle mounted systems and a full ruggedised portable version, as well as the lightweight and compact Reporter360 designed for capturing 360 video footage of an event or incident as it unfolds. Having recorded a location, building or event in high definition 360 degree video, SphereVision batch renderer automatically processes the data so it can be loaded into specially developed viewing software.

SphereVision software allows users to integrate their 360 degree video with maps, floor plans and aerial views, allowing users to explore and immerse themselves in remote sites and locations. It is also possible to add hotspots, with links to additional media content like videos, photos, documents and spreadsheets and even annotated with information collected at the scene during post incident reviews. Ideally suited for training, risk assessments, familiarisation and incident response, SphereVision gives police and security professionals valuable situational awareness and site intelligence.

SphereVision is Europe’s leading brand for spherical and 360 degree video solutions. 360 video systems are able to record a real-world environment in all directions at the same time, capturing every aspect of the scene in one go. When the video is played back – on a laptop, mobile device or over the Internet – viewers can pan around the image, moving through and exploring the site as if they were there. Footage can be integrated with floor and site plans using the company’s innovative software and the high-resolution 360 imagery can also be integrated with online mapping.

Arithmetica is an innovator in 360-degree imaging solutions and automated laser scanning data processing software. Located at the world famous Shepperton Studios near London, Arithmetica is the company behind SphereVision and Pointfuse. Arithmetica is an inventive software house that develops ground breaking software solutions to solve real world scientific, medical and engineering problems. Arithmetica builds on more than thirty years of television and film production to develop software for clients around the world.
Arithmetica solutions handle complex data rich information and are simple and easy to use.