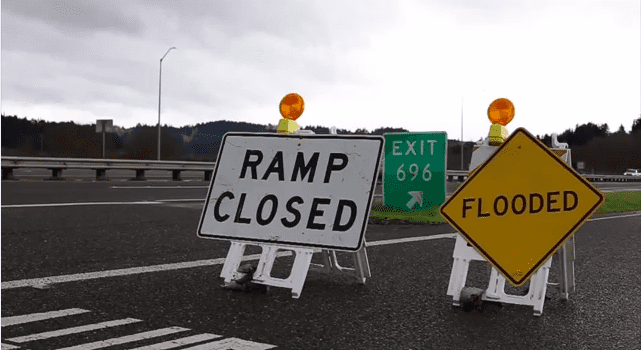 The North Coast was hit by a storm series generated by an “atmospheric river,” a weather pattern that is known to create unusual amounts of rainfall in exceptionally short periods of time. This atmospheric river closed the rainfall deficit from the past few months in only two days, leading to flooding near rivers and in low-lying areas. Several state highways were affected by water levels, including the region’s main arterial highway, U.S. Highway 101.

This is the nineteenth in a series of Caltrans News Flash videos that present the wide-ranging and critical work Caltrans does to keep California moving. To see more of these and other videos, search for #CaltransNewsFlash on Twitter or go to www.youtube.com/user/CaltransVideo. For more information about the department’s activities, connect with Caltrans! http://www.dot.ca.gov/socialmedia.