U.S. Transportation Secretary Anthony Foxx Announces Over 85 Cities Have Signed Up for “Mayors’ Challenge for Safer People and Safer Streets” 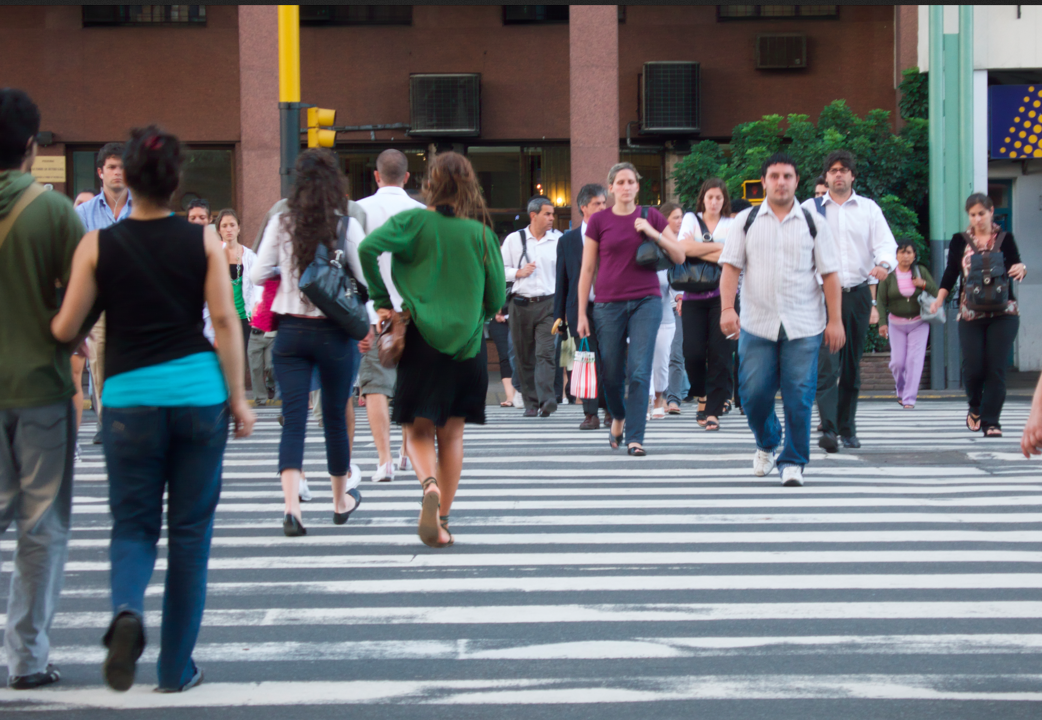 WASHINGTON, DC, Feb. 24, 2015—Today, U.S. Transportation Secretary Anthony Foxx announced that more than 85 cities have signed up so far to participate in the U.S. Department of Transportation’s “Mayors’ Challenge for Safer People and Safer Streets.” Mayors and team leaders from each city will attend a Safer People, Safer Streets Summit in March and then take significant action over the next year to improve pedestrian and bicycle transportation safety in their communities.

“Strong local leadership is essential to making safety gains in a community, so I’m thrilled to see so many Mayors from across the country joining our Challenge,” said Secretary Foxx. “With Mayors signing up from small towns and large cities to prioritize bicycle and pedestrian safety, I know we’ll be able to reduce fatalities and injuries while making our roads safer for all users.”

More cities and other jurisdictions are expected to sign up for the Challenge before it officially begins on March 12 with a Mayoral Summit, which will be held at the U.S. Department of Transportation headquarters in Washington, DC. Participants will discuss how to implement or build upon the Challenge’s seven activity areas, learn about USDOT and stakeholder resources they can use during the Challenge, and network with their peers.

The Mayors’ Challenge is a vital piece of Secretary Foxx’s overall pedestrian and bicycle safety initiative. In September, Secretary Foxx announced the launch of the Safer People, Safer Streets initiative and asked USDOT field offices to conduct road safety assessments in every state, which will be completed this spring. In March 2016, cities participating in the Challenge will reconvene for a capstone meeting to share lessons learned and celebrate their success.

Click here for additional information pertaining to the Mayor’s Challenge.

The cities that have signed up to participate in the Challenge include: