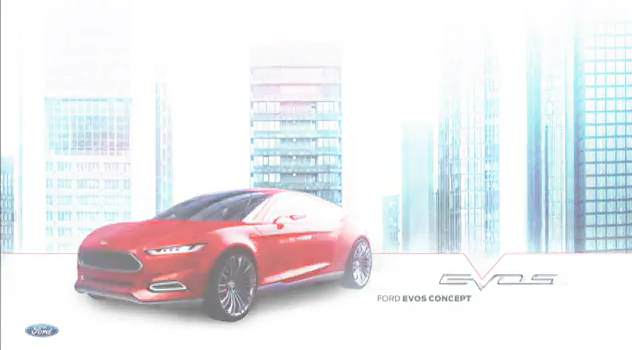 Matt Ball on February 24, 2015 - in Corporate, Transportation
To benchmark new technology for electric vehicles it is vital to look at all of the off-road, on-road, water and airborne e-vehicles analysed in the IDTechEx report, “Electric Vehicle Forecasts, Trends and Opportunities 2015-2025” www.idtechex.com/ev. For example, electric cars will have at least six types of energy harvesting variously converting ultra violet, infrared, visible light, vibration, vertical, lateral and forward movement into electricity but also heat differences.
However, none of these first appear in cars. Combined energy harvesting is also seen elsewhere first – from military to marine vehicles. Energy harvesting shock absorbers (Levant Power) are trialled on buses, not cars because they are most easily made viable on large vehicles first. Proponents expect to address cars about five years after buses adopt them, including taking some of the “free” electricity and using it for active suspension.
Thermoelectric harvesting (AIST, Komatsu KELK) will be more practicable on buses, military and other large vehicles before cars. Structural electronics – where the bodywork is intelligent and power storing – was first seen in aircraft then cars. See the IDTechEx report, “Structural Electronics 2015-2025” www.idtechex.com/structural.
In-wheel traction motors are in production buses in the Netherlands, China and Japan. Lower cost, more rugged asynchronous motors are favoured in large then smaller vehicles. Following this, the Proton hybrid car is being launched in 2015 with in-wheel asynchronous motors. Jet engines have proved viable on some buses when used as range extenders. Rotary combustion engines, first seen in e-aircraft, will appear in Proton cars as range extenders in 2015.
In 2014, the first serious production of inverters with the more-efficient silicon carbide SiC power components (Sumitomo Electric, Panasonic) was for large vehicles. They run cooler so the weight, cost and bulk of water cooling is not needed and electricity is also saved.
Voltages are rising. On buses we see up to 700V systems using high-voltage, faster motors to save on copper and transfer power more efficiently. Large electric vehicles usually adopt new technology first so they are a bellwether for the future of cars and two wheelers.
See the IDTechEx report, “Energy Harvesting/ Regeneration for Electric Vehicles Land, Water & Air 2015-2025” www.idtechex.com/ehforev.
About IDTechEx
IDTechEx www.idtechex.com guides your strategic business decisions through its Research and Events services, helping you profit from emerging technologies.
We provide independent research, business intelligence and advice to companies across the value chain based on our core research activities and methodologies providing data sought by business leaders, strategists and emerging technology scouts to aid their business decisions.
IDTechEx Research Subscriptions
Subscribing to IDTechEx research services gives you access to a wide range of our technology and market research on a given topic or across topics. It provides you with unlimited access to new related content throughout the subscription period and on-going support from our dedicated team.
See www.IDTechEx.com/subscriptions for more details.