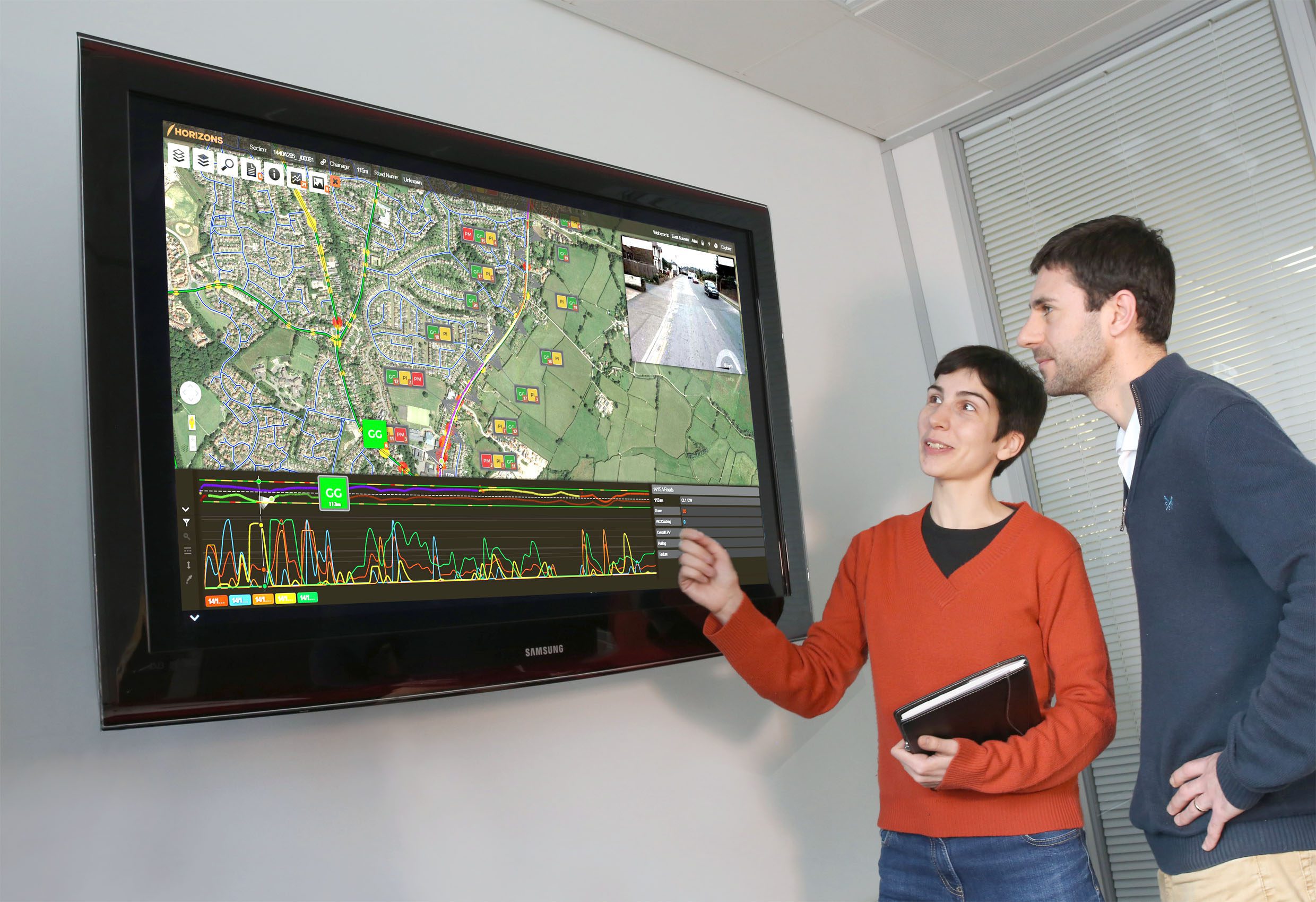 Leamington Spa, England, Feb. 4, 2015—Yotta has released the latest version of its Horizons visualised asset management platform. Version 2.6 released in Q1 of 2015 focuses on providing an enhanced user experience with improved visualisation. The latest version of the cloud based solution also offers improved transparency with upgraded reporting providing clear and auditable work trails. Users of Horizons 2.6 can now directly link documents and images in Horizons, improving access to detailed information about a specific asset through the use of photographs, drawings and plans, for example. A new interface allows for integration of Horizons with other systems, such as works management software, to bring in live data for users. A cross-platform mobile app has also been developed in conjunction with the interface to provide the facility to upload and tag images.

“The latest release of Horizons is all about ease of use and improved access to information rich data,” commented Nick Smee, CEO of Yotta. “We have made the interface more intuitive and easier to navigate with enhanced visualisation. We have also improved data access and sharing with the ability to create internal user groups. By moving away from the traditional ‘black box’ software approach, we are now giving users new levels of transparency on the analysis they undertake giving clear, auditable evidence to support decision making.”

New reporting functions feature strongly in the latest Horizons release. Easier to navigate and visualise, the changes provide access to new reporting elements such as predicted treatment lives. This helps users of Horizons better envisage and understand the outputs of analysis and also link more deeply and directly to UK Asset Management standards through the use of Gross and Depreciated Replacement Costs (GRC / DRC) directly in reports.

Horizons 2.6 also supports a much wider range of document and image files than previous releases. Design drawings, photographs and field reports (PDF, .doc, JPEG and PNG) can now be linked to a specific asset and opened by other users of the Horizons platform. This can help improve working efficiencies by sharing information, in real time, with a much wider audience, potentially reducing the requirement for costly site visits.

Horizons is a visualised Software-as-a-Service (“SaaS”) asset management platform designed to make it easier for asset managers to visualise, manage and optimise all their asset management strategies and records in a unique and effective way using a single cloud-based solution. Since launching to market in 2012 Horizons has experienced significant growth in sales in the UK and with customers including the UK Highways Agency, the London Borough of Richmond and Lancashire County Council, to name just a few. Yotta has recently launched Horizons in the US.