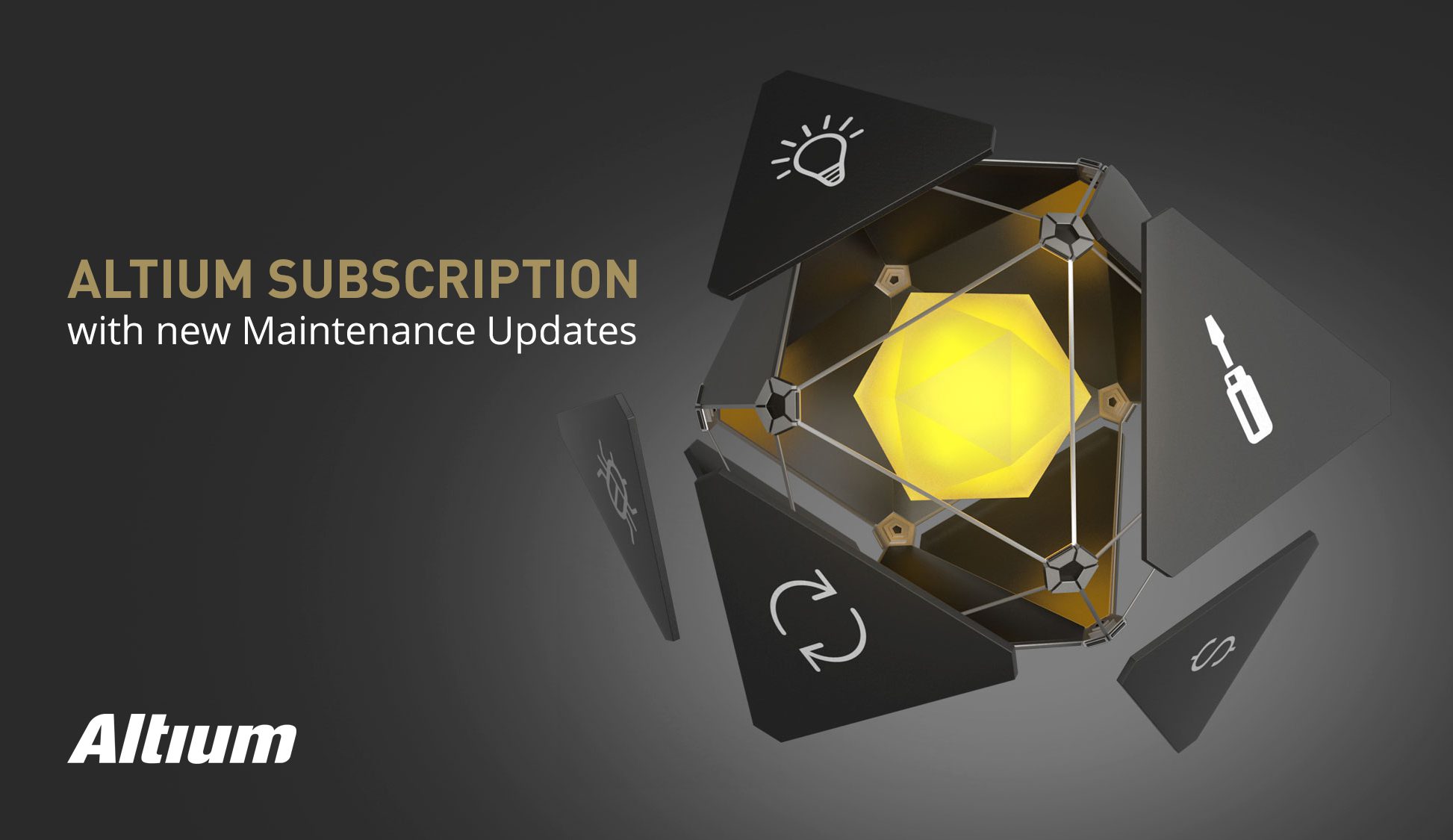 This new model provides Altium Subscription customers with the flexibility to choose the best timing for their organization to migrate to a new release without concerns about working with unsupported software. “Customers in mission critical environments often have longer development cycles and more strenuous tool evaluation procedures. With this change to Altium Subscription, Altium Designer fits perfectly into such environments allowing designers to choose tools that meet their needs today, and tomorrow,” noted Jason Hingston, CTO at Altium. “Now they can get the best tools from Altium with the extended support they need.”

Altium believes this change will further increase the overall customer experience as it was requested by users in both large and small organizations.