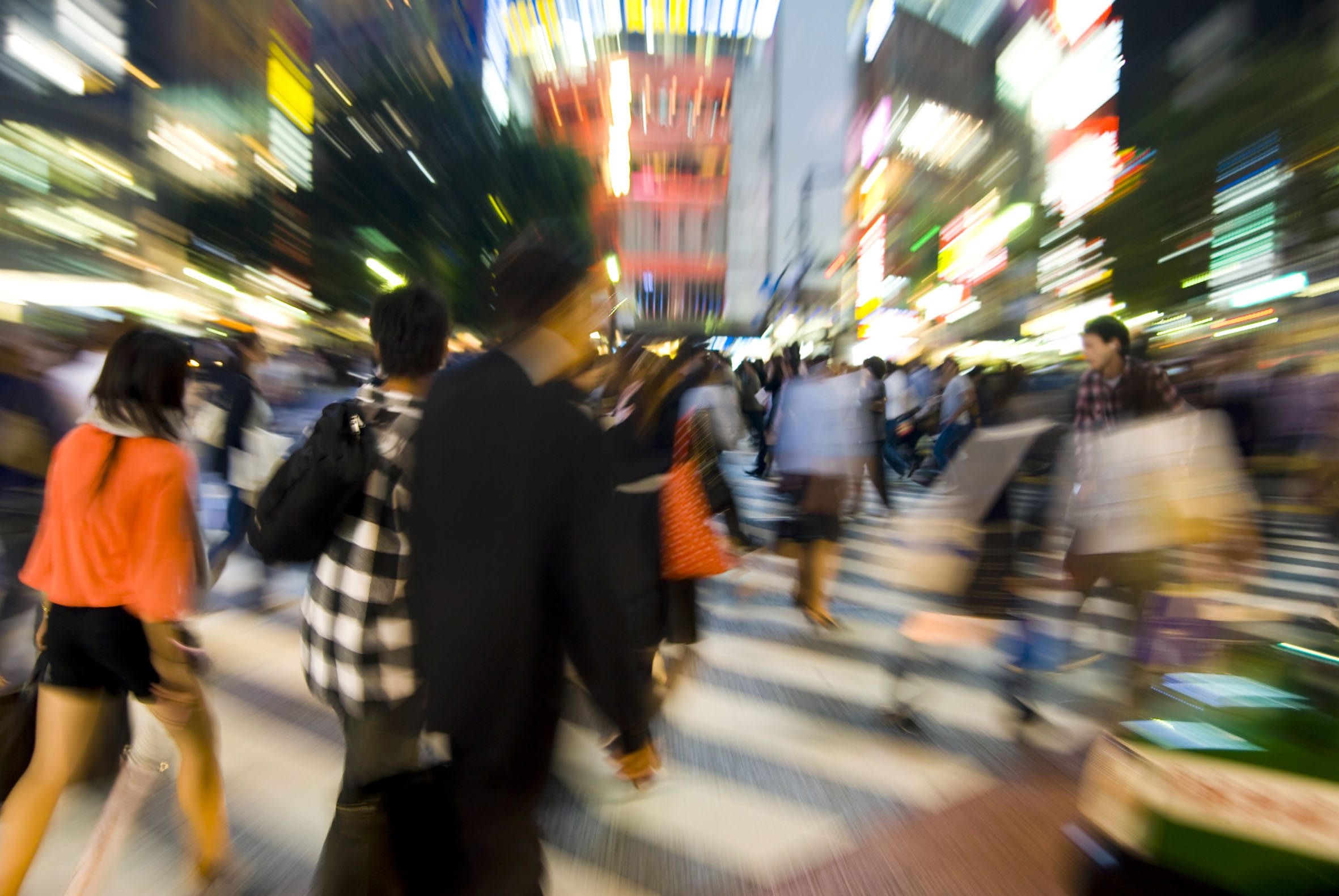 Dorking, UK, Dec. 2, 2014—Following the success of the release of Paragon Software Systems’ national street level mapping for routing vehicles in mainland China, the company has now launched the same for Japan. This development reinforces Paragon’s commitment to delivering transport optimisation solutions to customers operating anywhere in the world.

Paragon’s street level mapping enables users to create optimised routes and schedules for their transport operations using accurate data. “We have obtained very detailed map data and the Paragon software is now ready for routing and scheduling optimisation in Japan at the same level of detail and complexity available to users elsewhere in the world,” said William Salter, Managing Director, Paragon Software Systems.  “Our team of dedicated mapping specialists have worked hard to get our new Japanese street level map up and running and it’s a fantastic achievement to be rolling it out to our customers.”

With Paragon software being Unicode compliant, it is possible to translate it into any language and thus enable its use anywhere in the world. This includes languages that use special characters, such as Chinese and Japanese.

“We already offer a wide range of language options, including English, French, German, Spanish, Hungarian, Croatian, Brazilian Portuguese, Japanese and simplified Chinese,” added Salter. “Users simply select their preferred language from within the Paragon Workbench. This is particularly useful in centrally deployed software environments where it is possible for different users to access a single Paragon software installation concurrently in their own language.”

Paragon Software Systems is a market leader in transport optimisation with over 3,300 routing and scheduling systems installed at 1,000 client sites in more than 50 countries. Paragon helps companies reduce transport costs by up to 20 per cent through more efficient deployment of vehicles and drivers. Headquartered in Dorking, UK and with US offices in Dallas, Paragon is a respected pioneer in routing and scheduling with over 30 years of know-how.

Paragon is employed by transport operations ranging from just 10 vehicles at a single site to hundreds of vehicles operating from several sites. The system is used for routing and scheduling optimisation; managing transport resources; strategic planning; scheduling home deliveries continuously as orders are being confirmed; and managing the execution of the transport plan in real time using vehicle tracking technology.