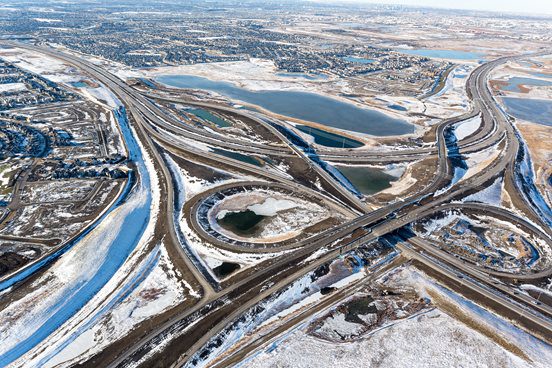 Building on the Government’s historic infrastructure investments, including under the New Building Canada Plan, Prime Minister Stephen Harper today announced new investments that will continue to build and renew infrastructure and on-reserve schools across the country. He was joined by Ed Holder, Minister of State (Science and Technology), Susan Truppe, Parliamentary Secretary for Status of Women and Member of Parliament for London North Centre, and Joe Preston, Member of Parliament for Elgin-Middlesex-London. While in London, Ontario, the Prime Minister also toured the National Research Council’s Factory of the Future Initiative facility, which will receive support through today’s announcement.

The Government will invest in infrastructure across the country in areas such as heritage, First Nations education, defence, borders, research facilities, harbours, transportation, and search and rescue to create jobs from coast to coast to coast.

“Our Government’s unprecedented investments in infrastructure, the most significant in our country’s history, have already yielded significant results for hard working Canadians and their families, ensuring the resilience of our economy and creating jobs. The new infrastructure support being announced today builds on the foundation necessary to promote future growth and prosperity in our great country, generating increased job opportunities, health and environmental benefits, and reduced commuting times. The investment will also help ensure that our cultural and natural heritage are preserved, promoted and enhanced.” – Prime Minister Stephen Harper

“We have the resources necessary to make this crucial investment in Canada’s future economic prosperity because of the bold measures our Government has taken to return to balanced budgets.” – Prime Minister Stephen Harper