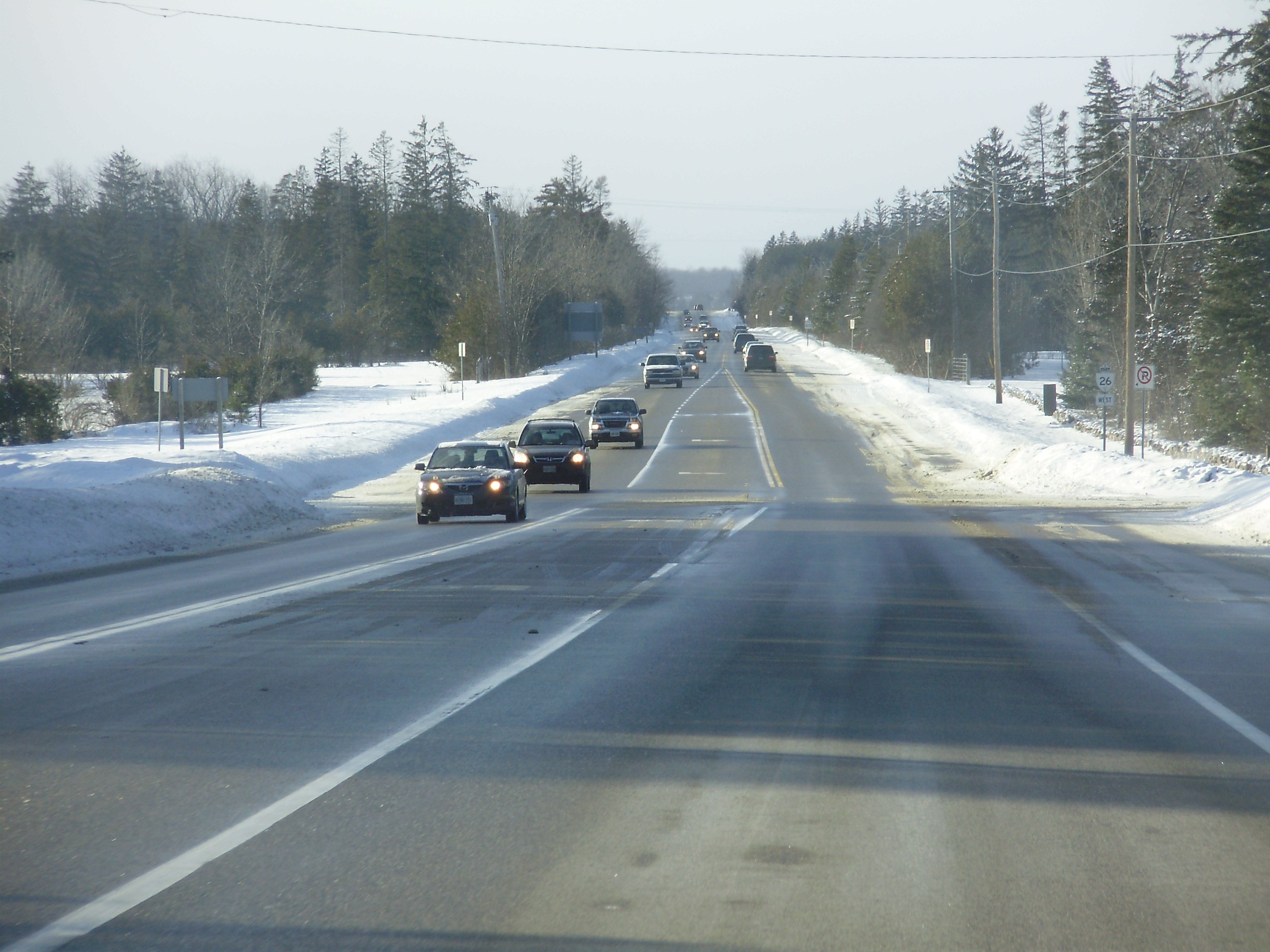 The facility features a section of interstate-like roadway ranging from two to six lanes, guardrail, a two-way interchange, and cable and steel barrier rail, as well as a section of two-lane highway and a full four-way intersection.  The facility will be used to simulate a variety of crashes, and allow emergency responders to train on safe and efficient clearance techniques.

“Public officials came together to plan and develop this facility dedicated specifically for traffic incident management,” TDOSHS Commissioner Bill Gibbons said. “As a result of this partnership, state troopers and other first responders, as well as the general public using our highways and those involved in traffic incidents, will benefit.”

The training site concept, which is the first of its kind in the nation, was introduced to TDOT by Tennessee Highway Patrol Colonel Tracy Trott. The training site is located on land adjacent to the THP Training Center off Stewarts Ferry Pike in Nashville. TDOT applied for and received federal Highway Safety Improvement Project funds, which will cover 90% of the $912,025.05 cost to build the facility.

“To say that we are excited and grateful for this training facility would be an understatement. We have had four state troopers killed in secondary traffic incidents since 2000. This new track will not only help law enforcement, but also enhance the skills of other first responders in the safe and quick clearances of highway incidents,” THP Colonel Tracy Trott said.

The Tennessee Traffic Incident Management Training Facility is dedicated to TDOT and THP first responders who have been killed in the line of duty.