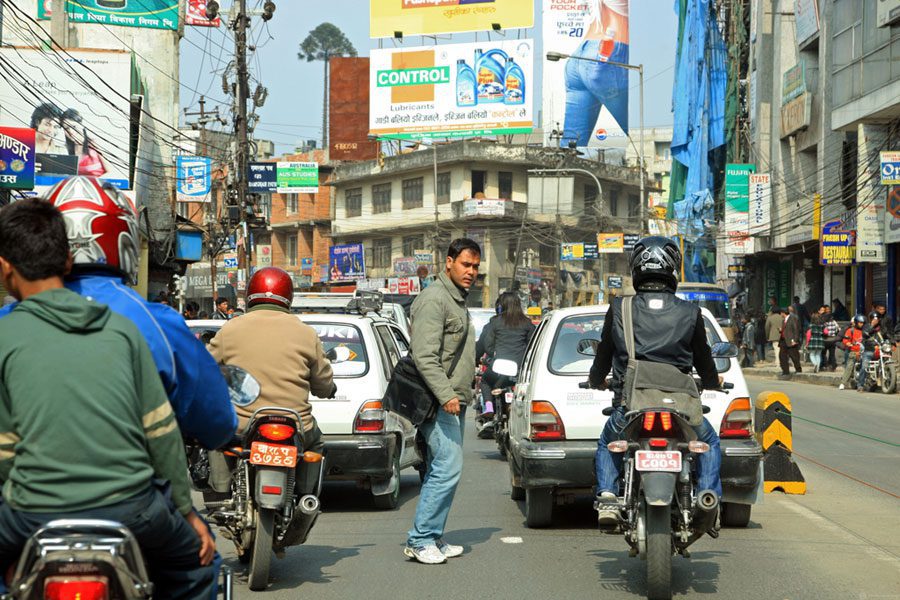 Oct. 31, 2014 – As the world’s urban areas inevitably expand, growing both in size and in population, they will also need to transition into better planned and better managed environments or risk exacerbating negative trends, the United Nations warned today.

Marking the inaugural edition of World Cities Day, a global event aimed at promoting sustainable urban development in cities and towns around the world, Secretary-GeneralBan Ki-moon declared humanity’s future to be an urban one as the world’s population will increasingly become city-dwelling.

“We must get urbanization right, which means reducing greenhouse emissions, strengthening resilience, ensuring basic services such as water and sanitation and designing safe public streets and spaces for all to share,” Mr. Ban stated in his message on the Day.

“Liveable cities are crucial not only for city-dwellers but also for providing solutions to some of the key aspects of sustainable development,” he added.

According to UN-Habitat, the UN agency focused on the creation of socially and environmentally sustainable human settlements development and the achievement of adequate shelter for all, more than two-thirds of the world population – an estimated 5 billion people – will be living in cities by 2030, placing increasing amounts of pressure on housing, services, resources and the environment.

In addition, more than 60 per cent of the urban populations will be under the age of 18, making greater demands on education, health facilities and work opportunities.

The theme of this year’s World Cities Day, Leading Urban Transformations, seeks to address the flood of challenges that will face urban spaces as their populations spike in the coming decades, placing a notable focus on “empowering people to contribute to creative solutions that can improve our shared urban future” and promoting “new ideas to bring about the city we need and the future we want.”

The inaugural host city for the worldwide commemoration will be Shanghai, with celebrations at Expo Park, where an expected 300 participants will attend the event.

Meanwhile, at UN Headquarters in New York, a special event special event, “People-Centred Urbanization: Managing Social Inclusion in Today’s Cities”, co-organized by the Permanent Missions to the United Nations of China and Italy, UN-Habitat and the UN Alliance of Civilizations, will take place in the Economic and Social Council (ECOSOC) Chamber.

In his message on the Day, Joan Clos, Executive Director of UN-Habitat, affirmed that cities can indeed create “positive transformations if well-planned and well-managed,” noting that a well-planned city making use of optimal density can provide services to its citizens in a more efficient and affordable manner than sprawling urban areas while a city with mixed land use and a robust public transport system reduces its reliance on cars and cuts travel times and greenhouse gas emissions.

At the same time, Mr. Clos explained that a well-designed city can improve its employment rate by as much as 15 per cent,providing more economic opportunities for its working citizens than a badly designed one, with companies and investors taking advantage of economies of scale and proximity.

The alternative, he warned, would be to allow the world’s cities to recklessly expand in an unplanned manner with “mono-functional space of low density and long distances, poorly connected, socially divided and economically inefficient.”

“Urban transformation is inevitable: it will continue, for better or worse. If not critically re-examined, urbanization will continue to propagate negative trends, including: increased segregation, inequality, and environmental degradation,” Mr. Clos continued.

“World Cities Day has been created to remind us about the critical role that urbanization plays in our everyday lives and to celebrate the positive impact that well-managed urbanisation can have on economic, social and environmental development.”