/ Announcement / Topcon Confirms its Presence at GeoBIM Europe 2014 as Sponsor

Topcon Confirms its Presence at GeoBIM Europe 2014 as Sponsor 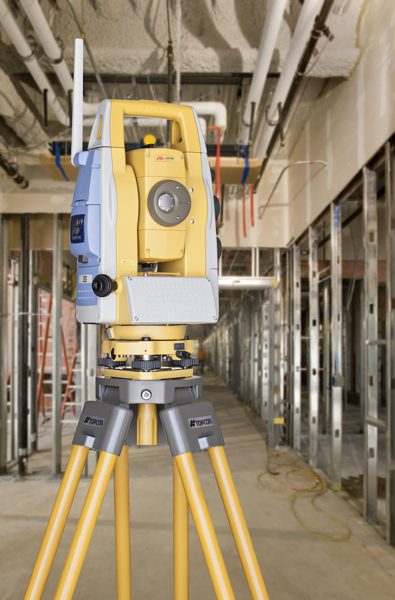 Geospatial Media and Communications announces today that Topcon has confirmed sponsorship at GeoBIM Europe 2014, scheduled to be held on 19-20 November in Amsterdam, The Netherlands.

As one of the leading providers in the precision measurement and positioning industry, Topcon has developed its own advanced 3D layout and BIM solutions for buildings, infrastructure, underground utilities, landscaping, and others. “It is clear that the adoption of BIM in Europe is spreading and it is vital that the Geo community are also engaged to bring their unique skills to assist implementation of BIM on projects,” says Ian Stilgoe, Director of Geomatics at Topcon Europe Positioning.

GeoBIM Europe 2014 is a new initiative by Geospatial Media and Communications, in collaboration with Geonovum and Rijkswaterstaat. The conference has confirmed almost 30 speakers from Netherlands, United Kingdom, France, Germany, Finland, Belgium, Sweden and Denmark representing Geospatial, AEC and Infrastructure industry to address challenges and opportunities of geo + BIM integration in the building and infrastructure sector in Europe especially in terms of policy, standards, technology availability and best practices.

“Topcon has been active in various BIM activities in Europe. We’re very pleased Topcon has decided to support GeoBIM Europe 2014. Topcon’s BIM knowledge and experience in the region will be a great value-addition to the conference,” says Annu Negi, Director – Europe, Geospatial Media and Communications.

Stilgoe adds “GeoBIM Europe is a new conference and exhibition which aims to widen the awareness of BIM in Europe. The BIM implementation in some European countries such as UK and Finland is far ahead of the European “norm” so it is good to see such a conference in a new area with a wider target audience. We look forward to presenting unique BIM solutions to the attendees.”