/ Projects / Rio+20 Outcomes: How do these affect cities?

Rio+20 Outcomes: How do these affect cities? 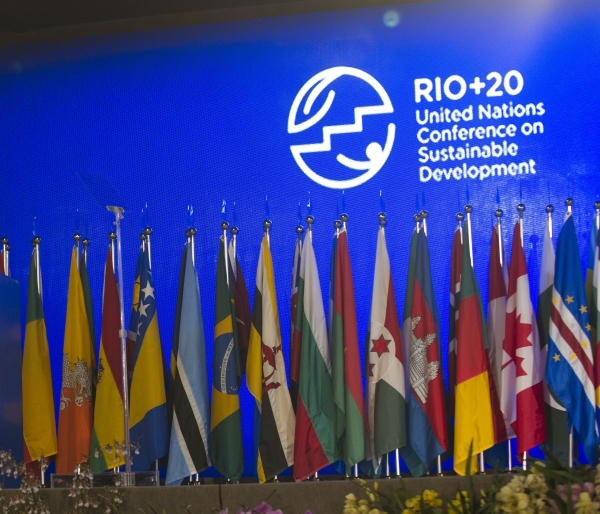 Human civilization on earth is under threat. The global trend of climate change and related trends of increased frequency and severity of extreme weather events, sea-level rise etc. as well as the trends of natural resource decline and biodiversity loss are causing concern. Everyone we met and heard from was of the opinion that we need to change course towards an inclusive, green economy, and that we have to act rapidly and go for radical solutions.

We had hoped that the Rio+20 summit would result in decisions by the governments assembled in Rio which would trigger the development of an inclusive, green economy and establish a global institutional architecture endowed with competencies and powers that would ensure the safeguarding of human living conditions and ecosystems services.

We now see that all the good will, energy, brain capacity and money that went into the Rio+20 process have resulted in dozens of pages of paper, which contain hardly any commitment by governments. Instead, national governments reaffirm what they had already resolved long ago, list non-binding intentions, and acknowledge the activities by other actors such as local governments. It remains unclear who should be in charge and accountable for taking decisions on the transformative actions needed, and for rapid implementation.

Do cities have to step in where governments are failing to take effective action?