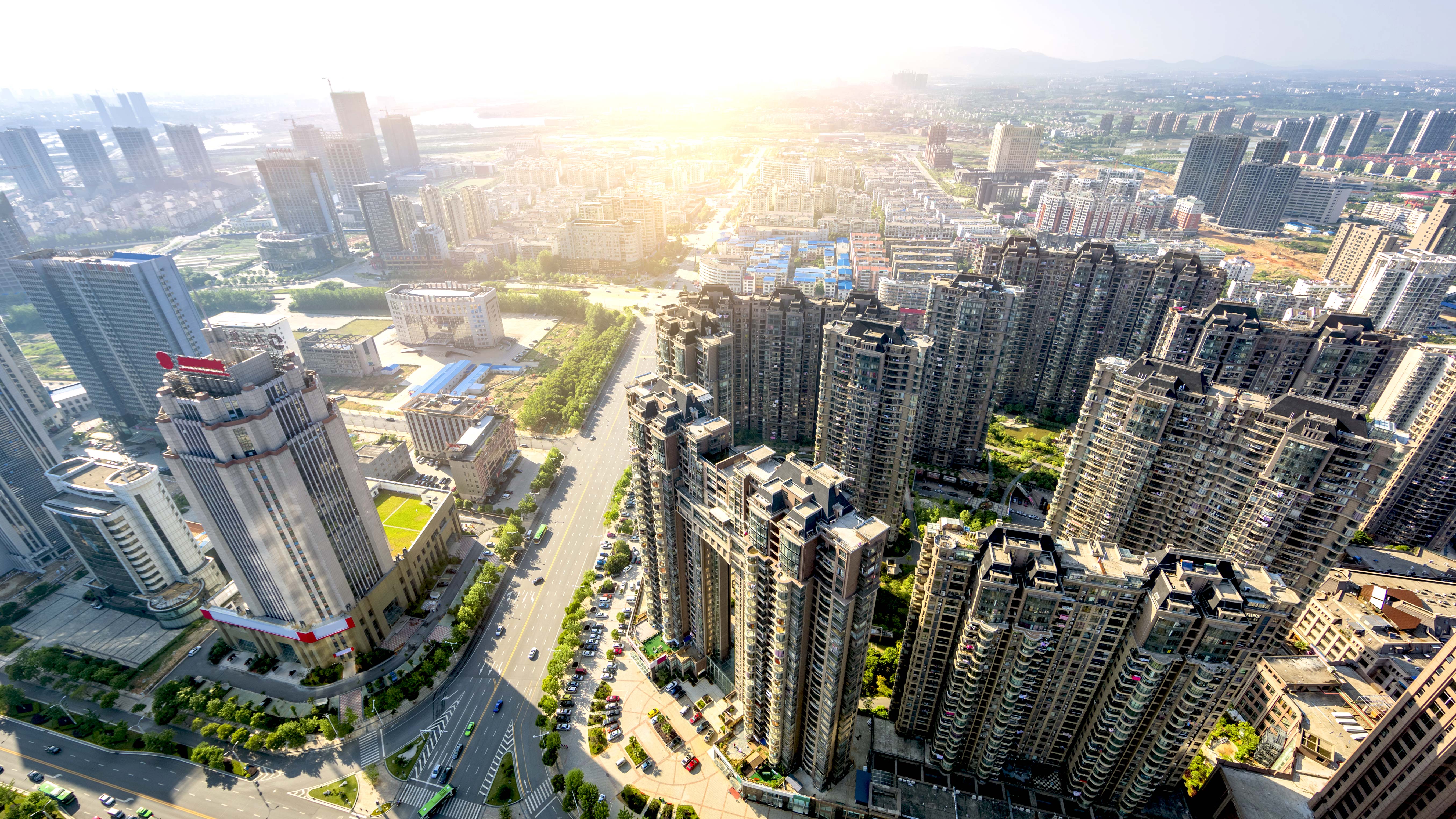 NEW YORK and LONDON, Oct. 27, 2014 —Engineering and construction are likely to be attractive areas for investors as a revival in infrastructure spending accelerates over the next decade, according to a white paper from The Boston Company Asset Management (TBCAM), the Boston-based equity investor for BNY Mellon.

The report, A Blueprint for Investing in Infrastructure Themes, notes decaying bridges and roads are a common theme throughout the U.S. and other developed economies.  In Germany, for example, a recent government study concluded that $9.7 billion needs to be spent annually to maintain the current infrastructure, according to the report.

In the U.S. well-publicized events such as the 2003 blackout in the Northeast and the 2010 natural gas explosion in San Bruno, CA, served as reminders of the neglected infrastructure, the report said.

While governments in both developed and developing economies appear hard pressed to finance these projects, TBCAM said it believes the current levels of underinvestment are not sustainable over the long term and that innovative methods will be found to raise the necessary money.

Public-private partnerships have been gaining ground as a way to finance infrastructure, the report said. In this arrangement, a private enterprise designs, builds, assists with financing, and operates the project for a specified time.  This can provide a return on capital to the private enterprise, while the public benefits from the creation of new or upgraded infrastructure, TBCAM said.

“While public-private partnerships have been common in Europe for some time, they appear to be gaining greater acceptance in the U.S.,” said James A. Lydotes, a co-author of the white paper and a TBCAM portfolio manager.  “The U.S. represents a secular growth opportunity.”

It is becoming increasingly common for engineering and construction companies, which are contracted to design and build infrastructure projects such as toll roads, to participate in project financing by providing some equity, the report said.  TBCAM also noted that investors can own shares of companies that operate and maintain infrastructure projects such as toll roads after they are built.

While TBCAM said it is bullish on construction materials in general, the report said that the shale boom is generating a significant amount of proposal activity in petrochemical, liquefied natural gas and oil and gas projects in the U.S.

“We expect that these will be concentrated along the gulf coast due to the location of carbon resources, the presence of existing infrastructure and the pool of knowledgeable workers,” said Lydotes.

In emerging markets, investments are required in a wide range of infrastructure projects, including electricity generation in India and clean water in South Africa.

The Boston Company Asset Management, LLC, a BNY Mellon Investment Management boutique, provides active equity investment-management services for corporate, public, mutual funds and union sponsored and jointly trusteed retirement plans, endowments and foundations.  Assets are managed by The Boston Company as well as its personnel acting as dual officers of either The Dreyfus Corporation or The Bank of New York Mellon.

BNY Mellon is a global investments company dedicated to helping its clients manage and service their financial assets throughout the investment lifecycle. Whether providing financial services for institutions, corporations or individual investors, BNY Mellon delivers informed investment management and investment services in 35 countries and more than 100 markets. As of Sept. 30, 2014, BNY Mellon had $28.3 trillion in assets under custody and/or administration, and $1.6 trillion in assets under management. BNY Mellon can act as a single point of contact for clients looking to create, trade, hold, manage, service, distribute or restructure investments. BNY Mellon is the corporate brand of The Bank of New York Mellon Corporation (NYSE: BK). Additional information is available on www.bnymellon.com, or follow us on Twitter @BNYMellon.