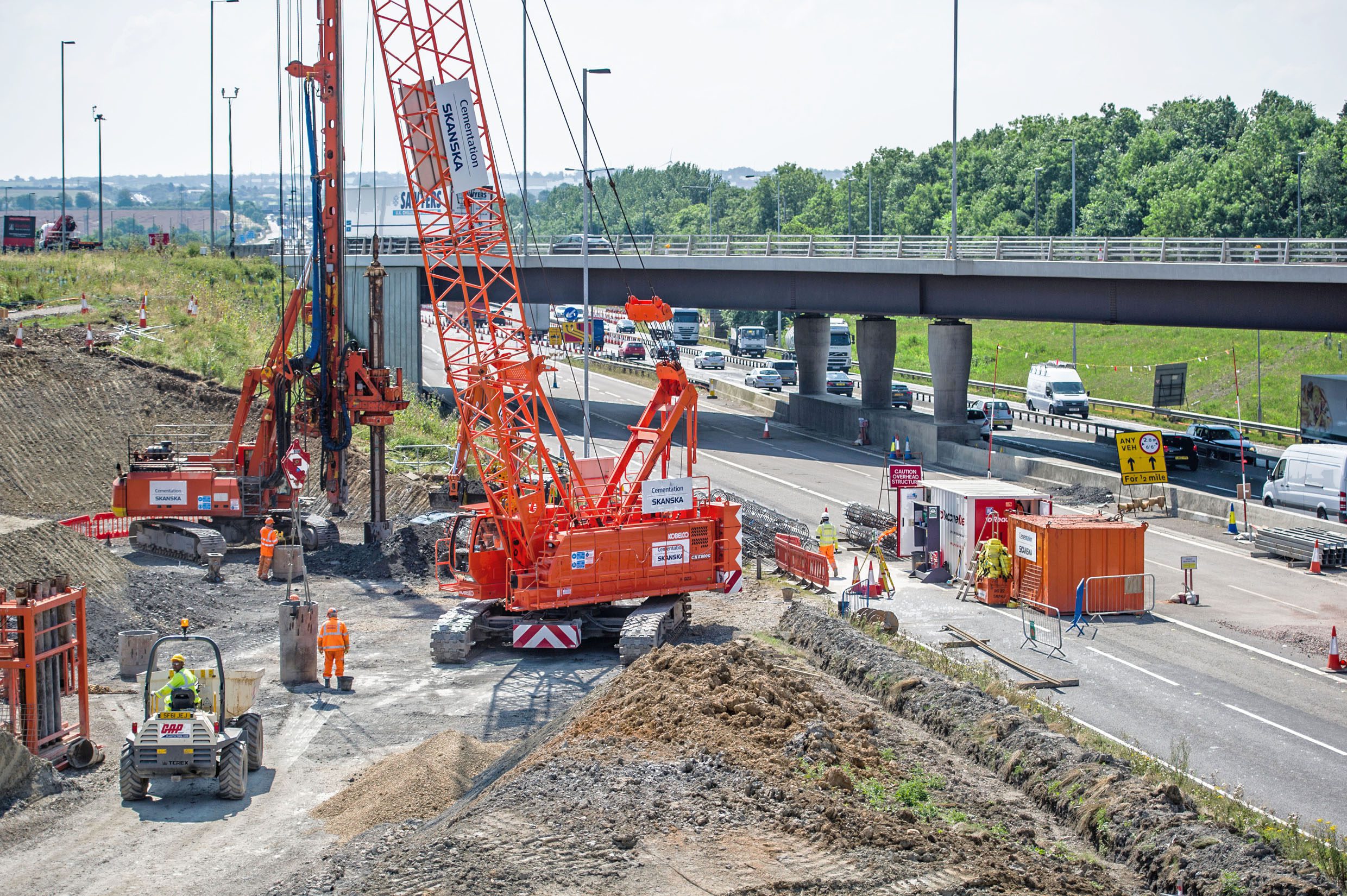 LONDON, Oct. 16, 2014 – Skanska is pioneering the use of new software that automatically creates 3D computer models directly from laser scanners. The global project development and construction company has successfully trialled the Pointfuse software that also offers automated extraction of features from laser scanned data.  Using a vehicle mounted mobile mapping system Skanska surveyed a stretch of motorway collecting millions of individual measurements detailing bridges, gantries and crash barriers. The Pointfuse software was used to process the large point cloud, recognising and extracting features automatically and in a matter of minutes.

Mark Lawton, chief engineering surveyor at Skanska said, “Innovation is part of Skanska’s DNA and we are always seeking new technologies like Pointfuse to help us deliver our projects more effectively and efficiently.  In this case, we were looking for automated line work generation and surface drawing to reduce CAD time and ensure an understanding of the point cloud in other packages and digital environments. Through the use of standard file formats, such as DXF, Pointfuse enables this interoperability.  Additionally, both laser scanning specialists and non-technical staff can quickly visualise the point cloud data.” 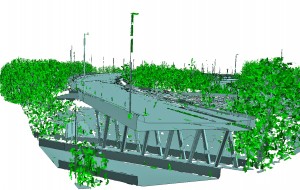 Skanska has found Pointfuse software greatly speeds up the creation of line drawings for highways scheme designs thanks to automated point cloud processing – and has proved adept at feature extraction.

Pointfuse is a powerful solution that gives professionals an astonishingly fast, precise and flexible way of converting the vast point cloud datasets generated by laser scanners such as LiDAR into high fidelity vector models.  Taking data from laser scanners mounted on vehicles, survey planes, tripods and even people and designed for engineers, architects and construction professionals, Pointfuse uses advanced statistical techniques to create vector models which can then be manipulated using any industry-standard CAD system.

Uniquely, Pointfuse is fully mobile compatible, and can process data from mobile scanners as easily and quickly as from terrestrial or airborne systems – and its results can be output and used on standard handheld mobile devices for use in the field. Pointfuse is also the first software to offer truly automatic feature extraction. It automatically identifies features such as power-lines, bridges, gantries and crash barriers within the point cloud and extracts them within a matter of minutes.

Arithmetica is an innovator in 360-degree imaging solutions and automated laser scanning data processing software.  Located at the world famous Shepperton Studios near London, Arithmetica is the company behind SphereVision and Pointfuse. Arithmetica is an inventive software house that develops ground breaking software solutions to solve real world scientific, medical and engineering problems. Arithmetica builds on more than thirty years of television and film production to develop software for clients around the world. Arithmetica solutions handle complex data rich information and are simple and easy to use.