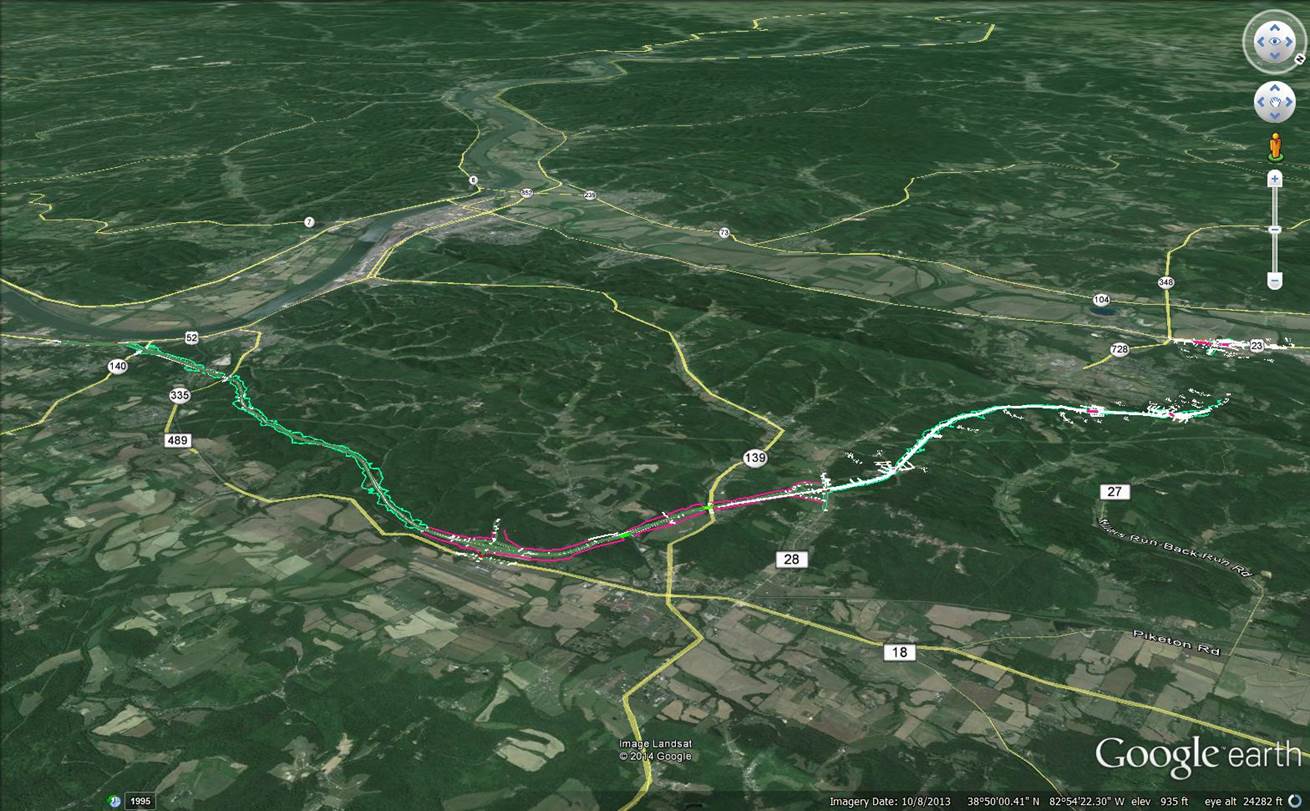 The Ohio Department of Transportation this week announced it was reviewing formal proposals to build a 16-mile, four-lane limited access highway from U.S. 23 north of Lucasville to U.S. 52 near Sciotoville (east of Cincinnati near the Kentucky border). The new roadway will complete the missing link of the Appalachian Development Highway System in Ohio.

ODOT reports that the Portsmouth Gateway Group’s formal proposal will cost about $429 million.

According to ODOT, the project will be the largest in the department’s history and it is the ODOT’s first Public-Private Partnership (P3). Construction is anticipated to start next summer.

Since 2012, ODOT engineers and technical experts have been working to develop a P3 to construct the new road. By using a P3, ODOT is able to accelerate the entire project by decades, and the department can avoid rising costs by taking advantage of current competitive economic conditions.

ODOT will take additional steps in the coming weeks to evaluate the financial proposal and ensure the bid is complete.