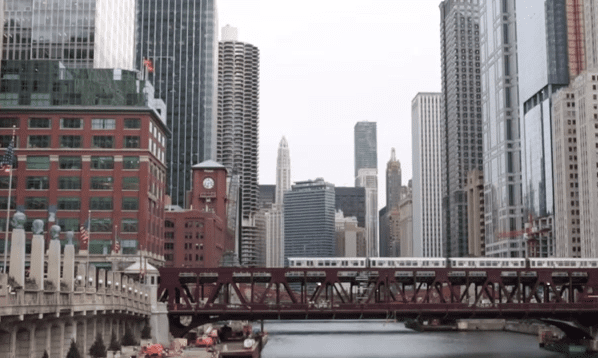 Warnings about our crumbling infrastructure tend to focus on highways and bridges, railroads and subway systems. And there’s no question that these surface systems, in Illinois and around the country, need a lot of attention.

But what about our waterways? We hear less concern about the state of our aquatic transportation infrastructure.

Many forget that Chicago’s status as the nation’s transportation hub is rooted in the era when most goods moved by water. Its rise from remote trading post to mid-continent metropolis began when immigrant laborers arrived to dig the Illinois & Michigan Canal, which connected the Great Lakes to the Mississippi River and the Gulf of Mexico.