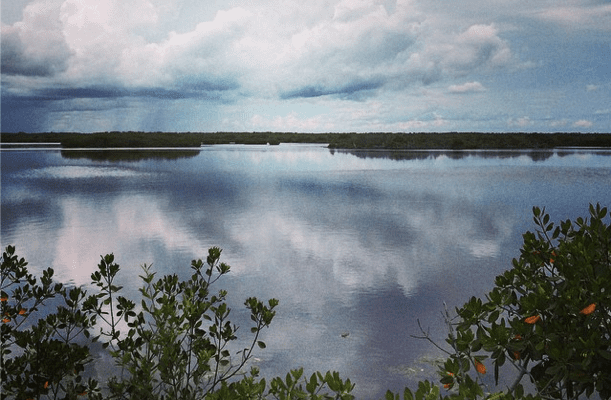 PALMETTO BAY, Fla., Sept. 23, 2014—The Everglades Foundation announced a global initiative offering a $10 million prize to anyone who can solve one of the world’s most daunting environmental problems. A donor has committed the $10 million prize for The Grand Challenge. An additional $1 million will be awarded in a variety of subcategories.

The U.S. Environmental Protection Agency calls nutrient pollution, “one of America’s most widespread, costly and challenging environmental problems . . . resulting in serious environmental and human health issues, and impacting the economy.’’

A major culprit is phosphorus.

The Grand Challenge $10 million prize will be awarded to anyone who can successfully develop and execute a process to remove excessive phosphorus from our waterways, and develop a method to recycle that phosphorus into much needed phosphate for use in growing the world’s food supply.

During the past 18 months, Everglades Foundation scientists have met with dozens of scientists, as well as business and government leaders, to study the concept and develop criteria for the prize.

After extensive research, the Everglades Foundation decided to move forward with The Grand Challenge. Applicants for the $10 million prize will be carefully screened, required to meet certain benchmarks, and have their results monitored by an independent panel of scientists.

Formal launching of The Grand Challenge will take place in February 2015. We expect the $10 million prize to be awarded by 2022. In addition, a series of smaller prizes will be awarded to those who successfully contribute to the process of removing phosphorus and finding other uses for recycled phosphorus.

Everglades Foundation Chief Scientist Dr. G. Melodie Naja, will oversee the research effort on behalf of the Foundation. During the coming months, the independent panel of scientists will be formed, criteria for success will be completed, benchmark timelines will be structured, and an Everglades Foundation team will be in place to administer The Grand Challenge.

“Phosphorus pollution is destroying waterways around the globe, diminishing sea life and wildlife, threatening human health, and, as recently happened in Toledo, Ohio, caused the shutting down of the city’s water supply. We believe that The Grand Challenge will lead us to a solution that will restore the health of our waterways, improve the ecosystem, and protect our water supply,” said Dr. Ferré.