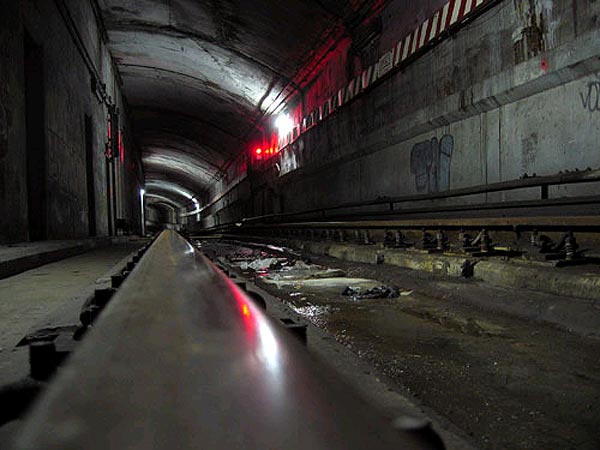 NEW YORK, NY, Sept. 23, 2014—U.S. Transportation Secretary Anthony Foxx today announced that 40 projects have been competitively selected to receive a share of $3.59 billion in federal disaster relief funds to help public transportation systems in the areas affected by Hurricane Sandy to become more resilient, in order to withstand the impact of future natural disasters. Approximately 90 percent of the funds will be invested in resilience projects primarily in New York and New Jersey, where transit systems sustained the worst of the storm damage, with the remainder going towards projects in Connecticut, the District of Columbia, Massachusetts, New Hampshire, and Pennsylvania. A list of all funded resilience projects is available at http://www.fta.dot.gov/15138_16147.html.

“We’ve made great progress rebuilding critical transit connections since Hurricane Sandy, and we want to make sure no one pays for these repairs twice,” said Secretary Foxx. “While no one can predict the future with certainty, we believe these investments will help to harden transit facilities against future storms that Mother Nature dishes out, supporting President Obama’s call to address climate change now and reducing the risk of service disruptions and future damage to some of the nation’s busiest rail and bus services.”

“Over the last two years, the Federal Transit Administration has delivered on its promises to provide emergency relief funds as quickly and responsibly as possible, to help transit agencies in the Northeast recover from the worst transit-related disaster in U.S. history,” said Federal Transit Administration (FTA) Acting Administrator Therese McMillan. “As we have said since the day Hurricane Sandy made landfall nearly two years ago, we share an obligation not only to fully restore transportation systems that millions of riders depend on from New England to New York to D.C., but also to ensure that we can do an even better job of protecting these vulnerable assets in the face of future natural disasters.”

In general, the projects selected for resilience funding were required to demonstrate that they would reduce the risk of damage to public transportation assets inflicted by future natural disasters. Emphasis was placed on a project’s ability to protect the most essential and vulnerable infrastructure, as well as effective collaboration and coordination among local and regional governments. The project evaluation process was rigorous, involving specialists from the FTA, the Federal Highway Administration, the Federal Railroad Administration, and the Federal Emergency Management Agency. FTA received 61 proposals seeking a total of $6.6 billion.

The Disaster Relief Appropriations Act of 2013 provided $10.9 billion for FTA’s Emergency Relief Program for recovery, relief, and resiliency efforts in areas affected by Hurricane Sandy. That total was subsequently cut by almost $545 million due to sequestration. FTA is allocating the remaining $10.4 billion in multiple tiers for response, recovery, and rebuilding; for locally prioritized resiliency projects; and for competitively selected resiliency work. To date, FTA has allocated nearly $9.3 billion of the total funds appropriated—roughly $5.7 billion for initial and ongoing recovery work and $3.6 billion for the larger resilience projects announced today.