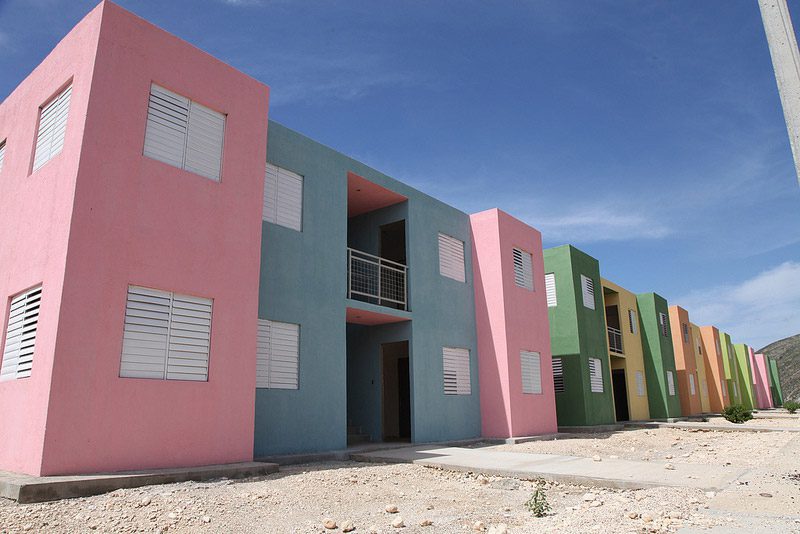 With more than two-thirds of humanity expected to live in cities by the middle of this century, strong, well-planned urbanization is vital for development, Secretary-General Ban Ki-moon today told an international group of Government officials and experts on housing.

The group is part of the first session of the preparatory committee for the UN Conference on Housing and Sustainable Urban Development to take place in 2016, known as Habitat III.

“Urban areas are at the heart of many great challenges, opportunities and promise,” Mr. Ban said, adding that urbanization is a driving force as well as a source of development.

It comes as the international community is formulating a sustainable development agenda for beyond 2015, the deadline for achievement of the eight anti-poverty targets known as the Millennium Development Goals (MDGs).

As the new agenda is being formulated, “the role of urbanization in supporting sustainable development is becoming increasingly important,” Mr. Ban said.

“The United Nations should continue to promote equitable urban development in our human settlements, villages, towns, cities and countries,” he added.

Habitat III will have an important role to play to make cities and human settlements “inclusive, safe, resilient and sustainable,” the UN chief noted.

In an opinion piece in the Guardian today, Mr. Clos wrote that Habitat III will be the first UN global summit after the adoption of the post-2015 agenda and – hopefully – a new climate change agreement which will be negotiated next year in Paris.

“It is an opportunity to change the way we think about cities and the way they are growing,” he penned. “To put people at the centre of cities and make them work for us.”

For that, the international community needs ideas from forward-thinking governments, city planners and citizens, who know better than anyone the challenges and needs of their communities.