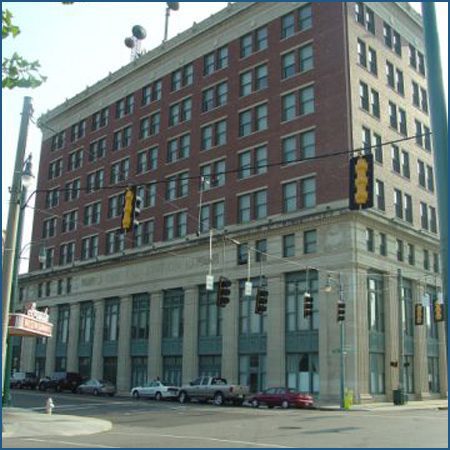 To assist communities looking for ways to build, improve, redevelop or restore train stations and meet the growing demand for passenger rail service, Amtrak today is hosting its 11th Great American Stations event to share its expertise and experience with local leaders in the Mid-South.

The “Civic Conversation” in Memphis focuses on communities along the City of New Orleans (Chicago-Memphis-New Orleans) and Texas Eagle (Chicago-Little Rock-San Antonio) routes. Case studies and presentations of transportation-oriented development and funding sources are being presented.

In addition, participants are receiving a review of the requirements and best practices needed to ensure the station complies with the Americans with Disabilities Act (ADA). Improving stations is vital to the continued interest and growth of Amtrak, as demonstrated by America’s Railroad® setting ten annual ridership records in the last 11 years.

Working with the communities to improve stations is important, as roughly a third of the more than 500 stations served by Amtrak are owned by local municipalities. Twenty percent belong to freight railroad and transit agencies own about 14 percent, including Central Station in Memphis. Amtrak also owns about 14 percent of the stations, mostly in the Northeast, and the remainder is owned by businesses, non-profit groups and individuals.
“Meeting directly with communities is an important part of the Great American Stations project,” said Joe McHugh, Amtrak Vice President, Government Affairs and Corporate Communications. “There are more than two dozen station projects that were able to put shovels in the ground or hold a ribbon cutting ceremony due to the partnerships formed at a Civic Conversation.”

Amtrak created and maintains the GreatAmericanStations.com website that enables users to engage in an exchange of useful information and provides a point of initial contact that can lead to potential partnerships to rebuild and revitalize stations. The website also provides information on station projects, funding, individualized station information, benefits of restoration initiatives, tips on how communities can start a station renovation project, station design guidelines and daily updates on Amtrak-related news items.

Amtrak is America’s Railroad, the nation’s intercity passenger rail service and its high-speed rail operator. Amtrak and its state and commuter partners move people, the economy and the nation forward. Formally known as the National Railroad Passenger Corporation, Amtrak is governed by a nine member board of directors appointed by the President of the United States and confirmed by the U.S. Senate. Anthony R. Coscia is board chairman and Jeffrey R. Moreland is vice chairman. In FY 2013, a record 31.6 million passengers traveled on Amtrak on more than 300 daily trains – at speeds up to 150 mph (241 kph) – that connect 46 states, the District of Columbia and three Canadian Provinces. Enjoy the journey at Amtrak.com