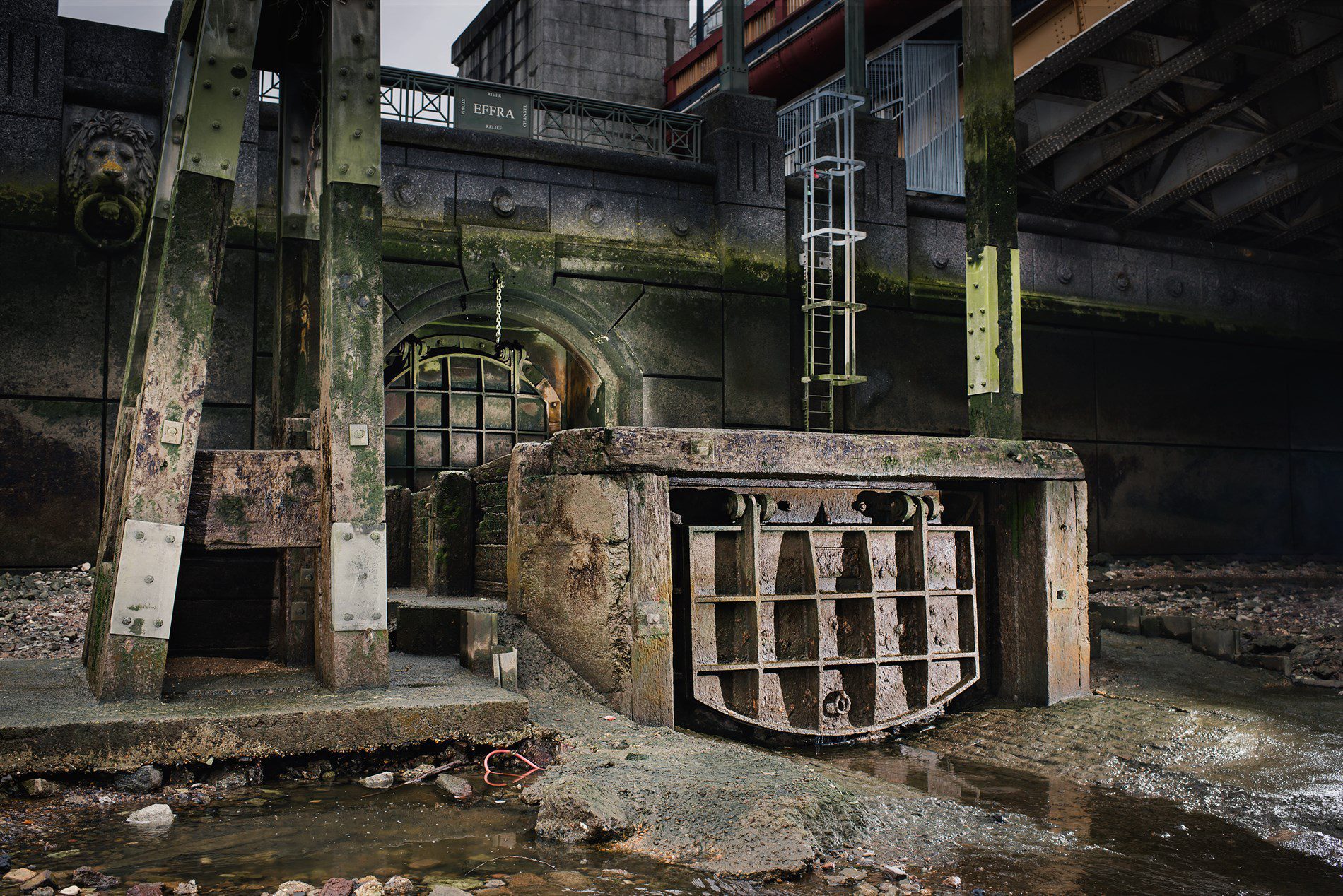 Thames Water has today been given the go-ahead to start building London’s ‘super sewer’ which will tackle the sewage pollution in to the tidal River Thames.

The 25km tunnel will run underground from Acton storm tanks in West London, and travel roughly the line underneath the river to Abbey Mills Pumping Station in East London, where it will connect to the Lee Tunnel.

The sewage collected from the 34 most polluting discharge points along the tidal river in Central London, will then be taken via the Lee Tunnel to Beckton sewage works for treatment.

This was due to the exceptionally wet weather, which caused the combined sewerage system that London has, collecting rain water and sewerage water from drains, to fill up and pour into the river even more than normal.

With the weather of 2014 already proving to be wetter than a typical year, the amount of sewage which is going into the river is likely to once again be above average.

Andy Mitchell, chief executive of Thames Tideway Tunnel, said: “If the tunnel had been in operation last year, it would have captured 97% of the sewage that poured in to London’s river.

“Hardly a week goes by when untreated sewage isn’t pouring in to London’s river and we are pleased that we can now start to tackle this archaic problem.

“This is a huge project but it’s a huge problem, and we can now get on with tackling it. It’s no easy task, but we’re confident that we can deliver this project and still achieve our aim of minimising the impact on our customer bills.”

The Thames Tideway Tunnel will take seven years to build, and main construction can now start in 2016 as planned.

The project has been given a Development Consent Order, or DCO, by the Government, to be built as proposed using 24 construction sites across London. It will involve using six tunnel boring machines from five drive sites and will directly create more than 4,000 jobs.

Mr Mitchell, who joined the project earlier this year from his previous role at Crossrail, added: “This DCO means we can improve London’s river for the benefit of Britain. We appreciate the impact our construction work will have on some communities near our sites, but we will continue to work with them to keep disruption to a minimum.”

Debbie Leach, chair of the river charity Thames 21, said: “I find it embarrassing that as a first-world nation, we pour our effluent into the river as if we do not have the understanding of what harm it can do, not only to our environment, but also to our communities like mine who take pleasure out of using the river for recreation.

“Let’s stop being so British and polite and avoiding the problem by pretending it’s not there, there is a problem and we need to tackle it – and if that costs me a small increase on my water bill, then that is a cost that is well worth paying.”

Baroness Jo Valentine, Chief Executive of London First, said: “The system we have currently does not have the capacity to cope with the existing population, let alone support a city growing by 100,000 people a year,” she said.

“An additional 600,000 properties will need to be built by 2030, and each of those homes will need at least one toilet – we need the Thames Tideway Tunnel.”

The Thames Tideway Tunnel will be financed and delivered by an independent specialist company, separate to Thames Water and with its own licence from Ofwat. Interested investors are currently preparing bids for this company, with the successful bidder expected to be announced next summer.

The project will be paid for by Thames Water sewerage customers, who will see an increase of up to a maximum of £70-80 (in 2011 prices, excluding inflation), by the mid 2020s.