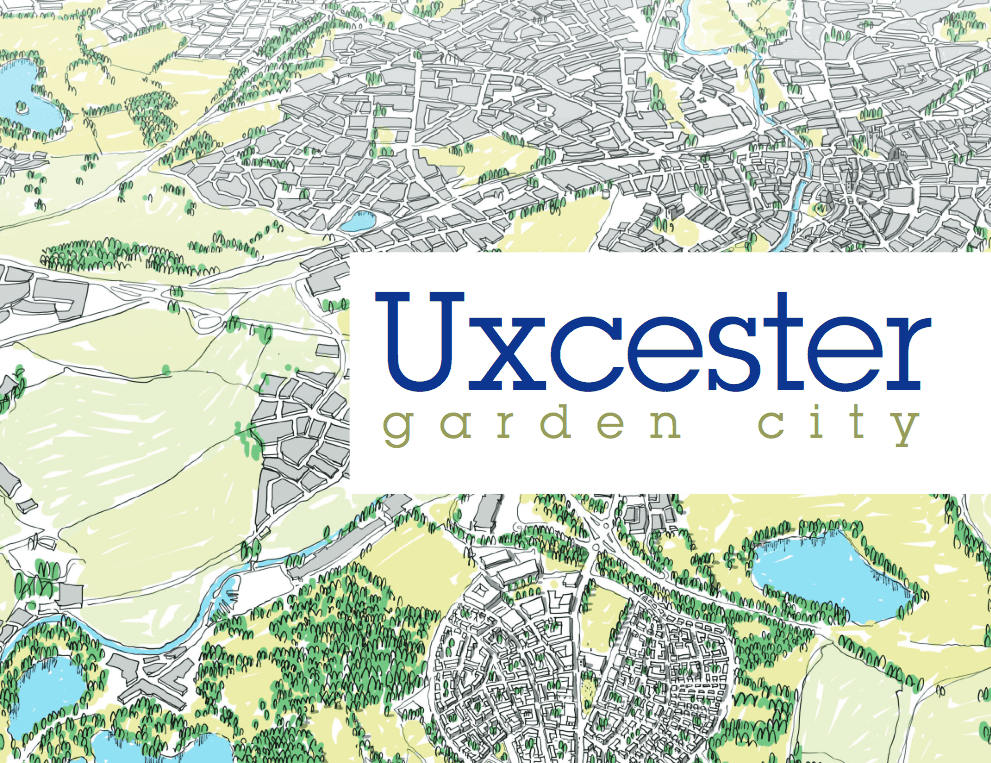 David Rudlin was announced as the winner of the 2014 Wolfson Economics Prize at a special gala dinner in London on Wednesday 3 September 2014. Five finalists competed for the top £250,000 prize. The shortlisted entries, though all very different from each other, provide valuable ideas about how best to deliver a new garden city which is visionary, economically viable and popular.

David Rudlin argues for the near-doubling of existing large towns in line with garden city principles, to provide 86,000 new homes for 150,000 people built over 30-35 years. The entry imagines a fictional town called Uxcester to develop the concept, and applies that concept to Oxford (2011 population: 150,000) as a case study, showing how Oxford could rival the strategy adopted by Cambridge for growth and expansion. David argues that there may be as many as 40 cities in England that could be doubled in size in this way, such as York, Norwich, Stafford and Cheltenham. 20% of new homes would be affordable housing.

View the other finalists here:

The final winning entry can be downloaded here: http://www.policyexchange.org.uk/images/WolfsonPrize2014/20140827%20rudlin%20stage%202.pdf 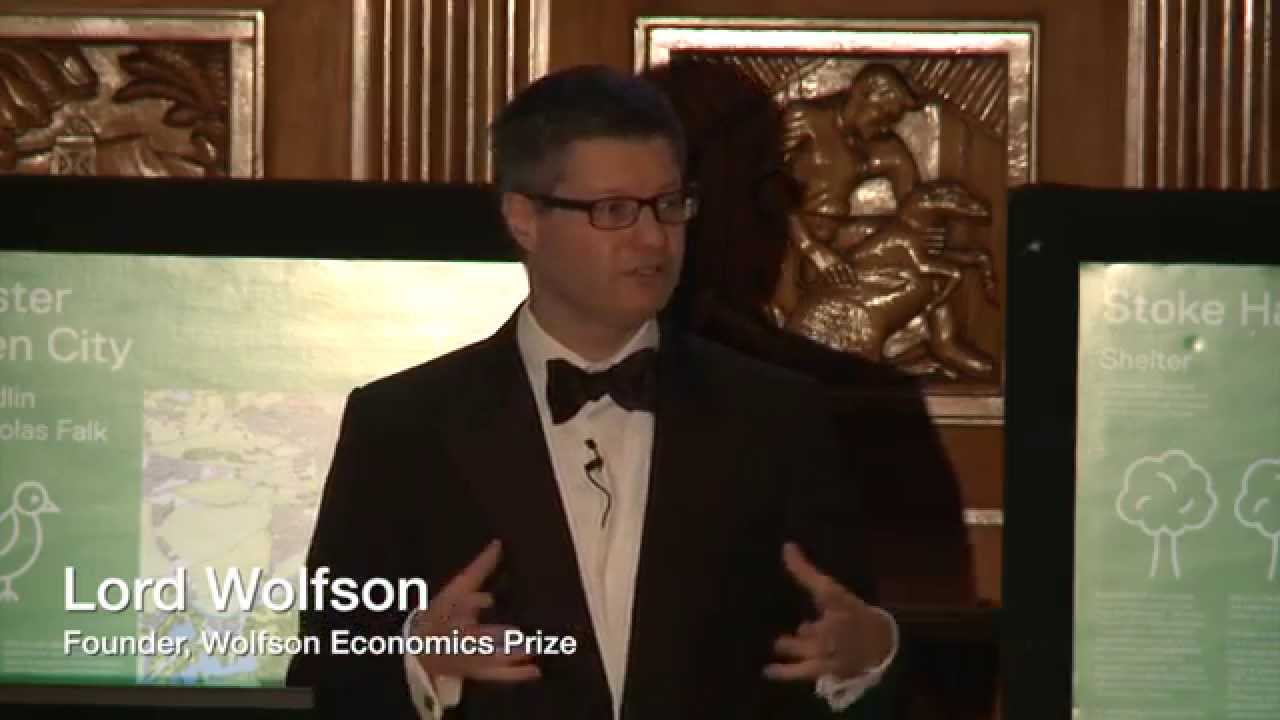